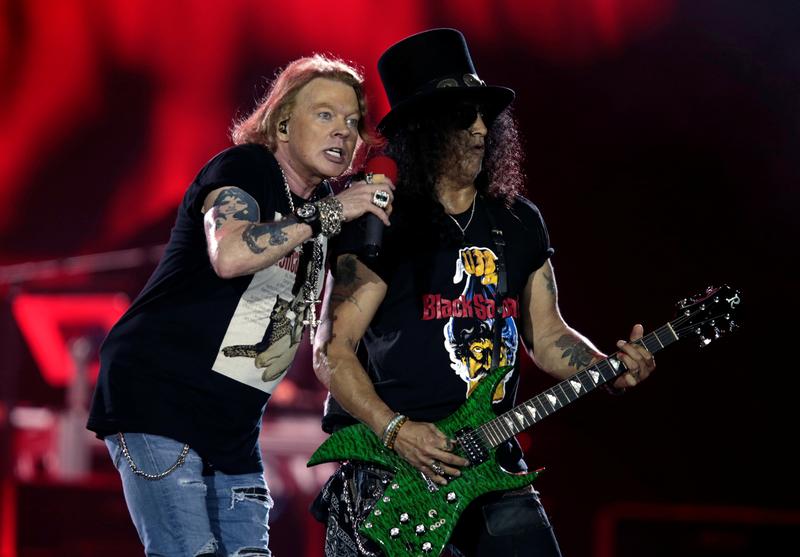 (Reuters) – Guns N’ Roses has settled a lawsuit in which it accused the Colorado brewery Oskar Blues of trademark infringement for selling Guns ‘N’ Rosé ale and merchandise without permission.

According to a Monday court filing by the rock band’s lawyers, both sides agreed in principle to settle on July 31, and are working on a written settlement that would lead to the lawsuit’s dismissal.

Lawyers for the band and the brewery did not immediately respond on Tuesday to separate requests for comment.

Other craft breweries including Lagunitas, Rogue, Sierra Nevada and Stone have also been in trademark lawsuits, whether as plaintiffs or defendants, as the swelling ranks of breweries make it tougher to come up with new ways to sell beer.