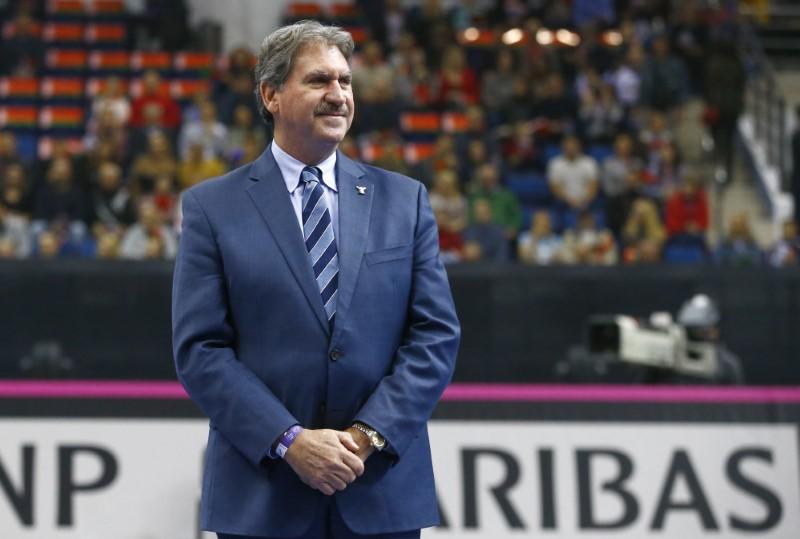 The top ranked Czechs join 2019 finalists Australia and France along with hosts Hungary in securing their places for the April 14-19 claycourt finals.

“The Czechs have been the team to beat in Fed Cup over the last decade, with Petr Pala having led the team through a remarkable period of dominance,” said ITF president David Haggerty in a statement.

“We look forward to an exciting competition in Budapest next year.”

The other eight finalists will secure their slots through qualifiers held in February next year, with the draw for those matches taking place in London on Aug. 21.

The Netherlands will replace Czech Republic in the qualifiers, with Britain becoming one of eight seeded nations.

The other seeded nations for the qualifiers are United States, Belarus, Romania, Germany, Spain, Switzerland and Belgium.

The tournament revamp means 20 nations will effectively be playing at the elite level of the competition every year.

The 12 nations in the finals will play in a round-robin format, with four groups of three teams, followed by semi-finals and a final.