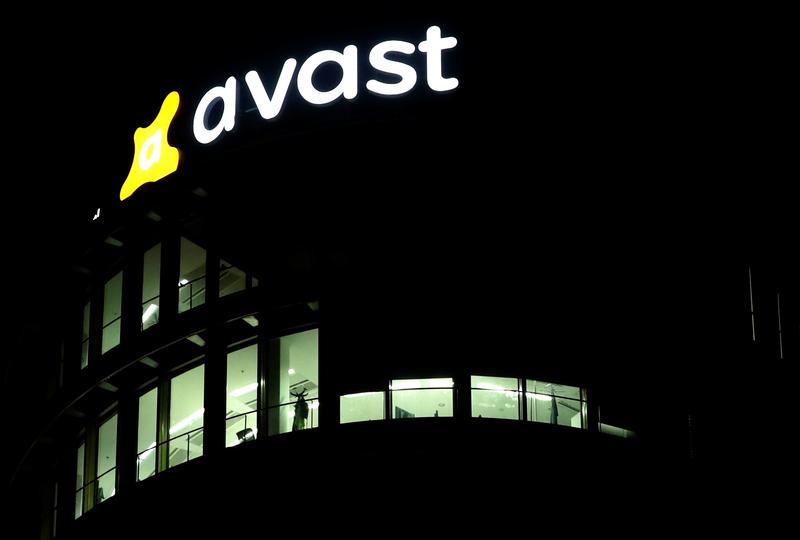 LONDON (Reuters) – Cybersecurity company Avast said revenue growth for the year would be at the upper end of its high, single digit percentage range after a strong first half, driven by demand for products like VPN and AntiTrack that help secure users’ privacy.

The London-listed company reported a 9.2% rise in first-half adjusted revenue to $421.7 million, ahead of a company-supplied consensus estimate of $414 million, and adjusted core earnings up 6.5% to $236.5 million, beating a forecast of $229 million.