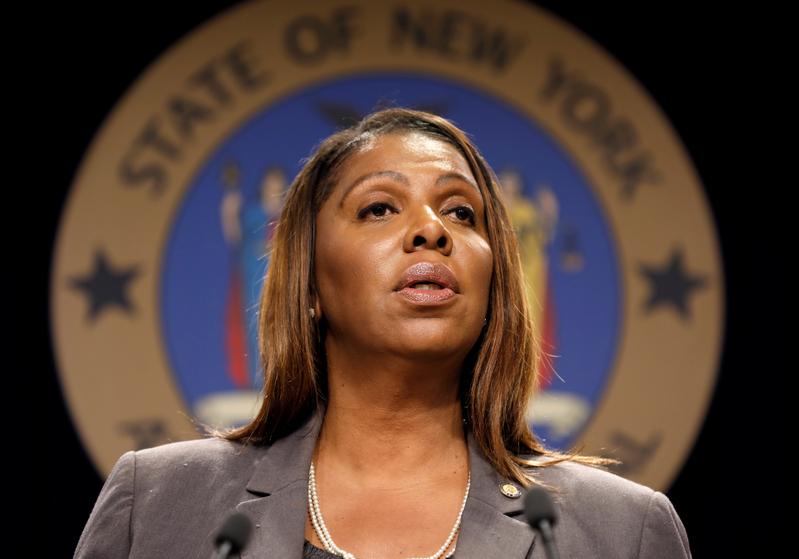 The lawsuit filed in a federal appellate court in Washington charges that the EPA’s Affordable Clean Energy (ACE) rule, which it finalized in June, will not curb rising carbon emissions from power plants and will prolong the operation of dirtier coal plants.

“Without significant course correction, we are careening toward a climate disaster,” New York Attorney General Letitia James said in a statement announcing the lawsuit, adding that the coalition of states and cities “will fight back against this unlawful, do-nothing rule.”

The lawsuit is one of dozens undertaken by Democratic-led states to challenge the Trump administration’s series of rollbacks of major rules in the energy sector aimed at easing regulatory burdens for industry.

EPA Administrator Andrew Wheeler in June unveiled the ACE, which set guidelines for states to develop performance standards for power plants to boost the amount of power produced relative to the amount of coal burned.

Obama’s Clean Power Plan, by contrast, had aimed to slash power plant carbon emissions by more than a third from 2005 levels by 2030. It aimed to do this by pushing utilities to drop coal in favor of cleaner fuels like natural gas, as well as solar and wind power, and allowing states to decrease their emissions through a variety of options.

The states and cities that sued on Tuesday said the EPA ACE rule only requires utilities to undertake modest equipment upgrades at power plants that would not result in significant emissions reductions.

They argue that ACE does not recognize efforts by states that have implemented emissions trading programs to slash greenhouse gas emissions, such as California and New York.