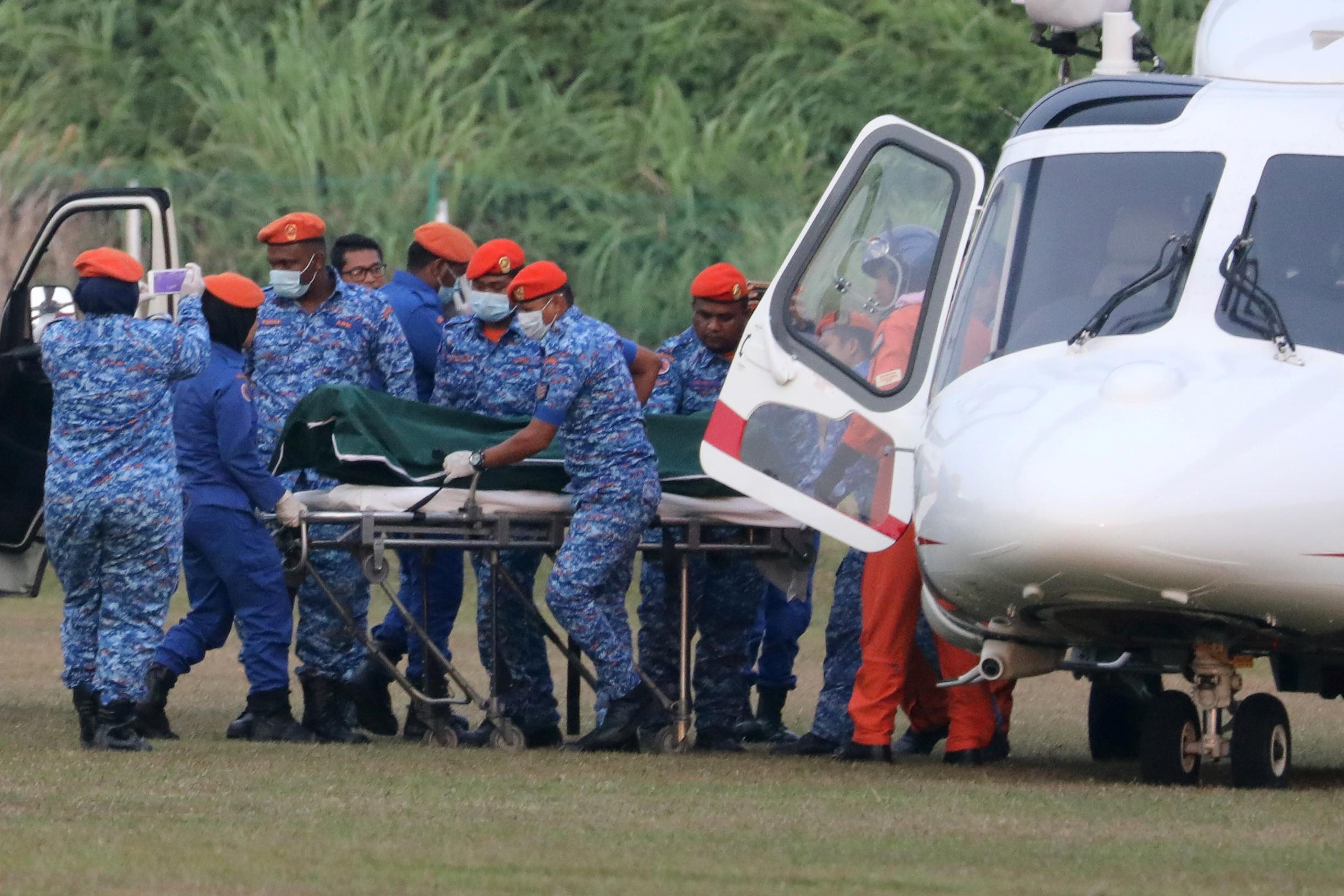 SEREMBAN, Malaysia (Reuters) – Malaysian police on Tuesday found the unclothed body of an Irish teenager who went missing from a jungle resort in the Southeast Asian country 10 days ago, though it was not yet clear what caused her death.

Fifteen-year-old Nora Anne Quoirin, who had suffered learning difficulties, was reported missing on Aug. 4 after her family arrived at the Dusun rainforest resort in Seremban, about 70 km (44 miles) south of the Malaysian capital of Kuala Lumpur.

“The family has been brought in to identify the body found today and they have confirmed that the body is indeed Nora Anne,” said Mohamad Mat Yusof, police chief of the state where the resort is located.

An autopsy will be done on Wednesday morning, he said.

The body, found near a stream about 2.5 km (1.6 miles) from the resort, was winched up and then flown by helicopter to a nearby hospital, police said.

Authorities had begun a criminal investigation into the disappearance, according to Malaysia’s deputy police chief, Mazlan Mansor, although an initial investigation revealed no evidence of criminal behavior.

Nora had been vulnerable since birth, never went out alone and had limited verbal communication skills, her family said last week, adding that she had visited many countries in Asia and Europe but never before wandered off.

The incident drew worldwide attention and support for the family, from former world chess champion Garry Kasparov among others. An anonymous Belfast-based business donated a reward of 50,000 ringgit ($11,953) for information leading to a rescue.

Nora’s father Sebastien is French and works for an American automation software firm in London, his LinkedIn profile shows.

Her mother Meabh, from Belfast, is the co-owner of a consumer data intelligence firm in London, according to her page on the social network.

Ireland’s Foreign Minister Simon Coveney said on Twitter that the Irish and French embassies in Malaysia were working together to help out the Quoirin family.