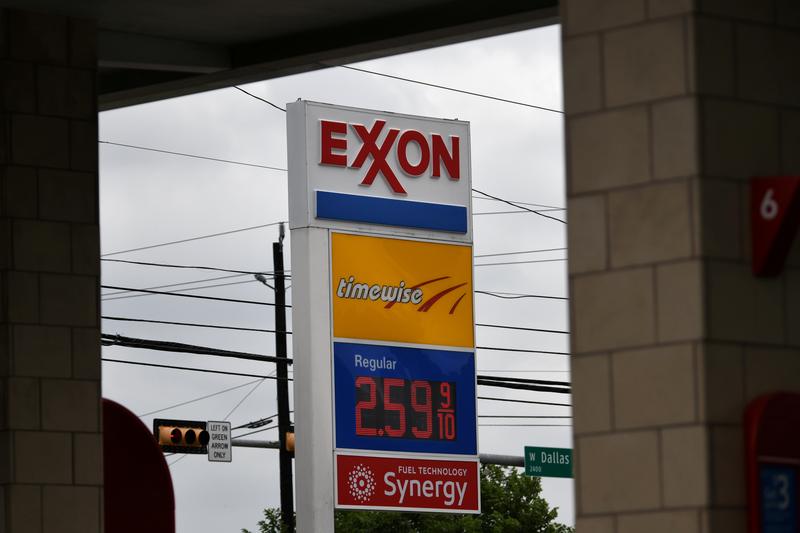 LONDON (Reuters) – Exxon Mobil (XOM.N) is considering a sale of its assets in the British North Sea after more than 50 years in the oil and gas basin as it focuses on U.S. shale production and new projects.

The world’s largest publicly traded energy company has held talks with a number of North Sea operators in recent weeks to gauge interest in some or all of its assets, which could fetch up to $2 billion, according to three industry sources with knowledge of the matter.

Leaving the British North Sea would mark a major retreat from Europe for Irving, Texas-headquartered Exxon, which has already put its Norwegian offshore assets on the block.

It would follow similar moves by U.S. rivals Chevron and ConocoPhillips which earlier this year sold the bulk of their North Sea operations.

Most of Exxon’s operations are managed through a 50-50 joint venture with Royal Dutch Shell (RDSa.L), known as Esso Exploration and Production UK, and include interests in nearly 40 oil and gas fields.

Exxon produces around 80,000 barrels of oil and 441 million cubic feet of gas a day in the British North Sea, according to its website.

Potential buyers could include large private equity-backed North Sea producers such as Chrysaor or Neptune which have acquired portfolios from veteran producers in recent years.

Assigning a value to oil and gas assets in the North Sea is complicated because many fields and infrastructure are nearing the end of their lives and require dismantling, or decommissioning, an expensive process which can offset years of production revenue.

Neivan Boroujerdi, North Sea analyst at consultancy Wood Mackenzie, said an Exxon exit was expected, valuing it at around $2 billion.

“Combined with its Norwegian assets, which ExxonMobil recently announced its intention to market, could see the supermajor reach one-third of the way to meeting its $15 billion divestment target,” Boroujerdi said.

Exxon’s UK business “is attractive. It is highly cash generative, with operating costs around half of the UK average.”

The North Sea has seen a revival in production in recent years due to new fields coming on line and improved performance by operators following the 2014 oil price collapse.

Still, the basin’s production is expected to decline over the next decade, according to the UK Oil and Gas Authority.

Should the direct discussions with potential buyers not yield a result, Exxon will consider appointing an external bank to run a formal sale process, two of the sources added.

It was unclear if a sale of assets would require breaking up the Esso joint venture.

Esso has been producing gas since 1968 and oil since 1976, including from the Brent field, which is eponymous with the global crude benchmark and is now being decommissioned.

Exxon’s operational focal point in recent years has turned to the United States, where it is rapidly ramping up oil production in the Permian Basin, as well as in Guyana, where it is developing huge, untapped fields.