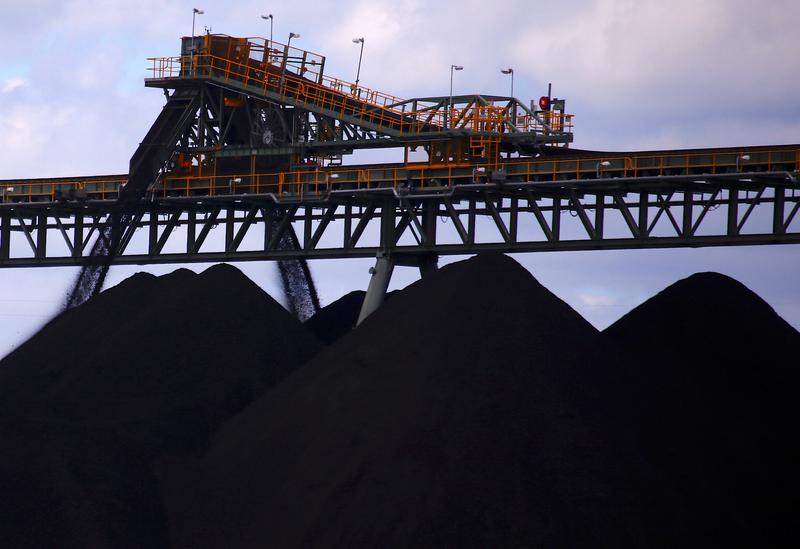 FUNAFUTI, Tuvalu (Reuters) – Australia should do more to reduce its carbon emissions and giving cash to countries battling climate change was not enough, Pacific island leaders said on Tuesday in a rebuke of Canberra’s latest attempt to improve ties with the region.

Australia will give A$500 million ($339 million) to Pacific island nations for renewable energy projects and to help them prepare for the impact of climate change, Prime Minister Scott Morrison said on Monday before a trip to the region.

Leaders from the Pacific’s smallest islands, who say rising sea levels are an existential threat to their low-lying nations, said Canberra’s announcement did not excuse its support for the country’s coal industry.

“No matter how much cash you put on the table, it does not give you the excuse not to do the right thing, that is to cut down on emissions and not open coal mines,” Tuvalu Prime Minister Enele Sopoaga, who is also chair of the Pacific Small Islands States meeting, told reporters.

The smaller states met in Funafuti, the capital of Tuvalu, ahead of Tuesday’s opening of the Pacific Islands Forum which Morrison will attend.

In June, Australia approved a new coal mine in Queensland state by India’s Adani Enterprises (ADEL.NS) that is expected to produce 8-10 million tonnes of thermal coal a year. Morrison’s strong backing of the mine was seen as a key factor in his government’s surprise re-election in May.

Pacific island leaders have also criticized Australia for counting emission reductions achieved prior to its 2016 pledge to reduce emissions by between 26%-28% from 2005 levels by 2030.

Canberra has said going further would cause major damage to an economy dependent on the mining industry.

“Australia meets its commitments, and we will always meet our commitments,” Morrison said on Tuesday when asked how he reconciled the environmental aid package with the Adani mine approval.

“And that is a point that I’ll be making again when I meet with Pacific leaders,” he added.

Australia’s stance has created tensions with its neighbors just as China is looking to increase its sway in the region.

Along with economic aid and loans, China’s support for tackling global warming is seen aiding its drive to win allies and influence in the Pacific region.