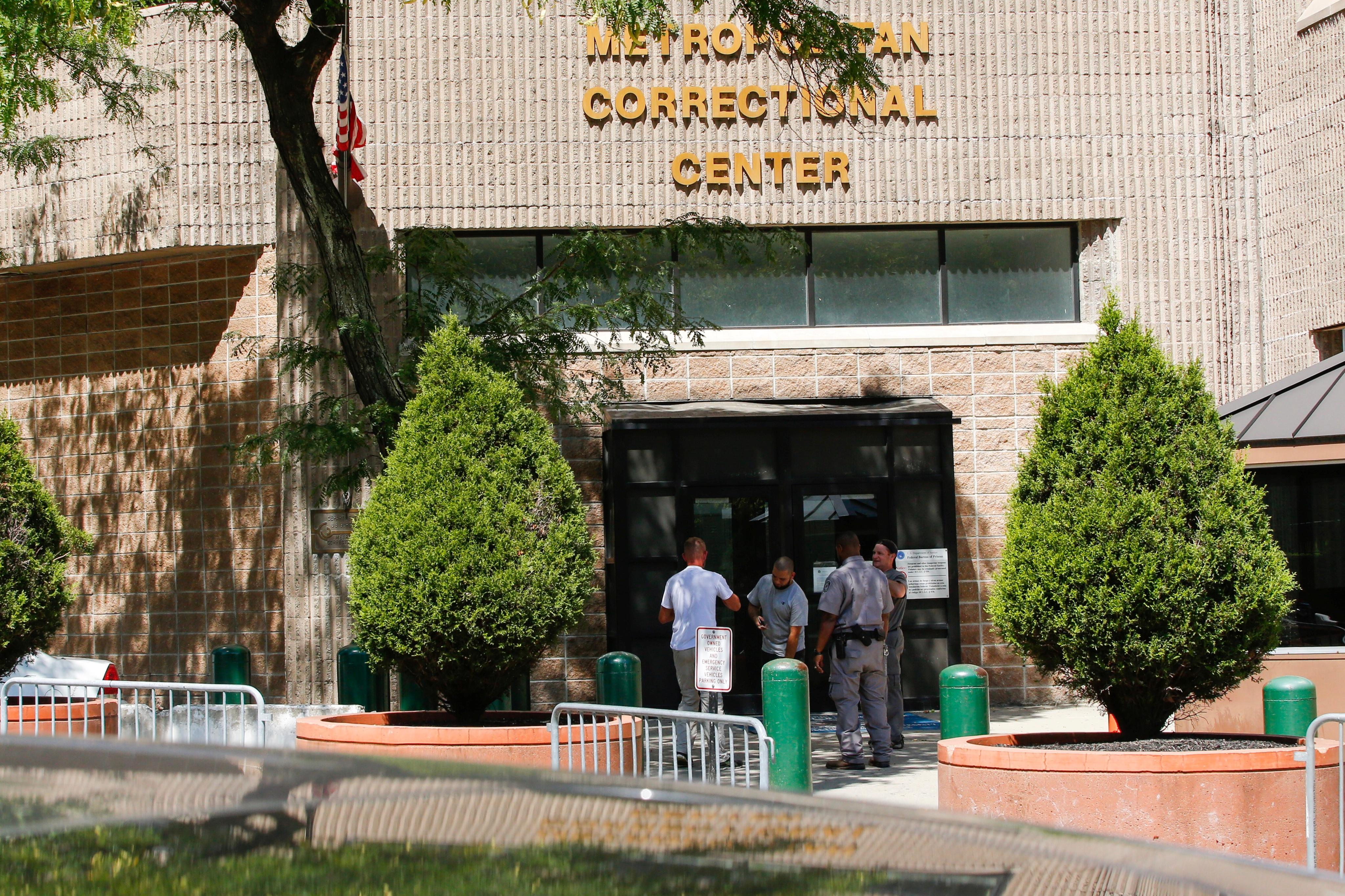 “Any co-conspirators should not rest easy,” Barr, the top U.S. law enforcement official, said at an event in New Orleans.

Epstein was found dead on Saturday, having apparently hanged himself in his cell at the Metropolitan Correctional Center (MCC) in lower Manhattan. Epstein, 66, was arrested on July 6 and pleaded not guilty to federal charges of sex trafficking involving dozens of underage girls as young as 14.

He was already a registered sex offender after pleading guilty in 2008 to Florida state charges of unlawfully paying a teenage girl for sex. Prior to his conviction, he had counted the rich and powerful, including U.S. President Donald Trump and former President Bill Clinton, among his associates.

Barr announced on Saturday that he had asked the Justice Department’s inspector general to investigate Epstein’s death.

In his remarks on Monday at the Grand Lodge Fraternal Order of Police’s National Biennial Conference, Barr said the criminal case against Epstein was personally important to him and that the financier’s death denied his victims the chance to confront Epstein in a courtroom.

“I was appalled – and indeed the whole department was – and frankly angry to learn of the MCC’s failure to adequately secure this prisoner,” Barr said. “We are now learning of serious irregularities at this facility that are deeply concerning and demand a thorough investigation.”

Barr did not say what those irregularities were. The decision by officials at the Bureau of Prisons not to keep Epstein on a suicide watch by guards has come under scrutiny.

The prison where Epstein died is run by the federal Bureau of Prisons, a division of the U.S. Justice Department.

U.S. District Court Judge Richard Berman, who was presiding over the case, denied Epstein’s bail request last month. A few days later, Epstein was found unconscious on the floor of his jail cell with marks on his neck, and officials investigated that incident as a possible suicide or assault, according to media reports.

“Jeffrey Epstein’s death is a tragedy to everyone involved in his case,” Berman said in a statement on Monday.

It was not clear why Epstein was taken off the suicide watch. He was in a cell by himself when his body was found.

The New York City medical examiner said an autopsy had been completed on Epstein on Sunday but that a determination on the cause of death is still pending.

Reporting by Jonathan Allen and Matthew Lavietes; Additional reporting by Karen Freifeld; Editing by Will Dunham