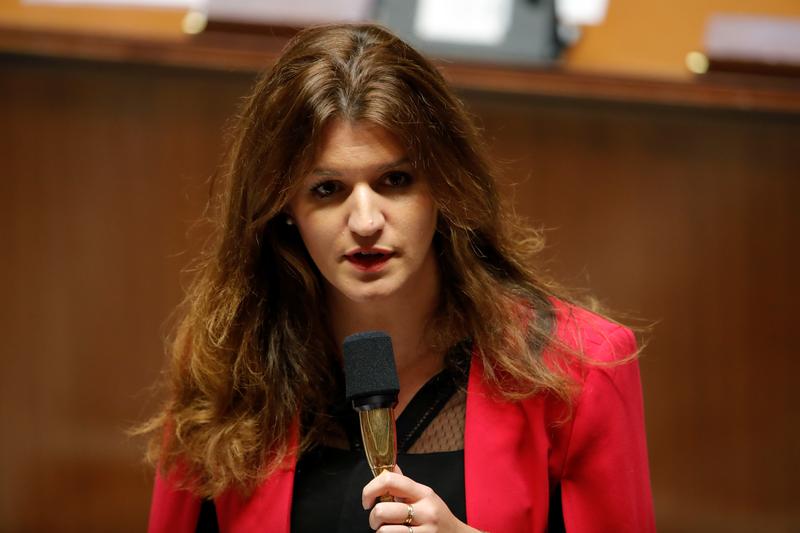 PARIS (Reuters) – Marlene Schiappa, France’s gender equality minister, called on Monday for an investigation into the activities in France of Jeffrey Epstein, the disgraced U.S. financier found dead in an apparent suicide.

“The American investigation has highlighted ties with France. It therefore seems fundamental to us, and for the victims, that an investigation should be opened in France so that all the light is shed on this matter,” Schiappa said in a statement.

Epstein was found dead on Saturday after an apparent suicide in the New York jail cell where he was being held on sex-trafficking charges.