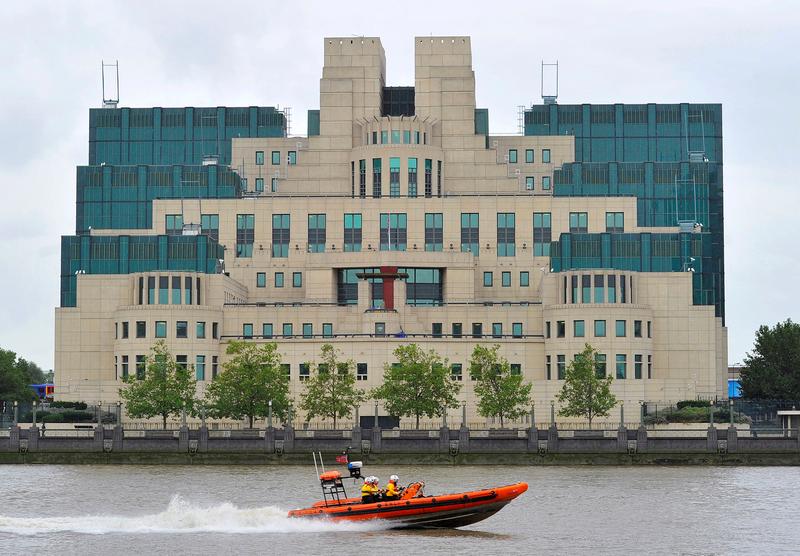 With Brexit set to happen on Oct. 31, questions are being raised whether current intelligence-sharing arrangements with EU partners ranging from passenger travel data to arrest warrants could be at risk.

However, the terms of Britain’s EU divorce are still unclear, and the sources were anyway confident security cooperation would not be jeopardised given the West’s need for unity against threats ranging from Islamic militants to the far right.

“Brexit should not impact the strength of our European partnerships,” said one senior British government source familiar with the activities of one spy agency, adding that most intelligence-sharing was anyway conducted outside EU institutions.

A second source also said British agencies, including the overseas intelligence body MI6, do not expect disruptions in relationships with foreign counterparts however Brexit plays out. “All of our relationships are bilateral with European nations,” the source noted.

Since World War Two, London has had particularly strong intelligence links with the United States, and other members of the so-called “Five Eyes” alliance: Canada, Australia and New Zealand. That cooperation, the second source said, was “as strong as ever … We all have shared threats and so working together on shared solutions keeps us all safer.”

Among those shared threats, Western spy agencies fear that Islamic State members, scattered after the destruction of their self-styled “caliphate” but exploiting refugee flows globally, are regrouping and could strike anywhere.

A third British security source said international inter-agency contacts will continue both bilaterally and through the “Counter Terrorism Group”: an informal group of officials from domestic agencies, including Britain’s MI-5, in all 28 EU members, as well as Norway and Switzerland.

The sources’ comments echoed a promise last year by the head of Government Communications Headquarters (GCHQ), the ultra-secretive electronic eavesdropping agency based in Cheltenham, that Brexit would not disrupt dealings with EU counterparts.

“We’re leaving the EU but not Europe,” GCHQ chief Jeremy Fleming said after meeting NATO officials in June 2018. “And after Brexit, the UK will continue to work with the EU and the EU member states. We have excellent relationships with intelligence and security agencies right across the continent.”

John Ranelagh, the British author of a history of the U.S. Central Intelligence Agency (CIA), noted that in the event of a clean-break Brexit, London would in theory lose automatic access to police and intelligence information.

“But since the police and intelligence relationships are essentially outside EU law, I can see no reason why they should not continue,” he told Reuters.

“I suspect the reality is that EU members friendly to the UK would access information on our behalf if there was ever a problem and, conversely, that we would inform when asked or whenever we thought useful.”