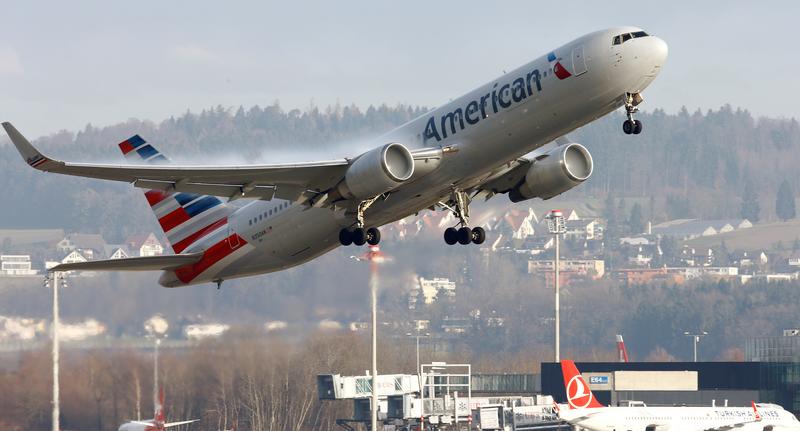 (Reuters) – A U.S. federal court on Monday issued a permanent injunction against American Airlines Group Inc’s (AAL.O) mechanics union, which the airline had accused of illegal slowdowns it said had devastated its operations during the peak summer travel season.

The judgment, issued in the United States District Court for the Northern District of Texas, made permanent an earlier order against the TWU-IAM Association demanding the workers stop interfering in American’s operations.

American filed a lawsuit in May against the union group after stalled contract negotiations that were being overseen by a federal mediator.

At the time, American said alleged disruption by the mechanics had caused hundreds of flight cancellations and even more maintenance delays.

The union group denied the accusations in court.

Monday’s order prohibits employees from “calling, permitting, instigating, authorizing, encouraging, participating in, approving, or continuing any form of disruption to or interference with American’s airline operations,” including a refusal to accept overtime or complete any maintenance repairs in the normal course of work.