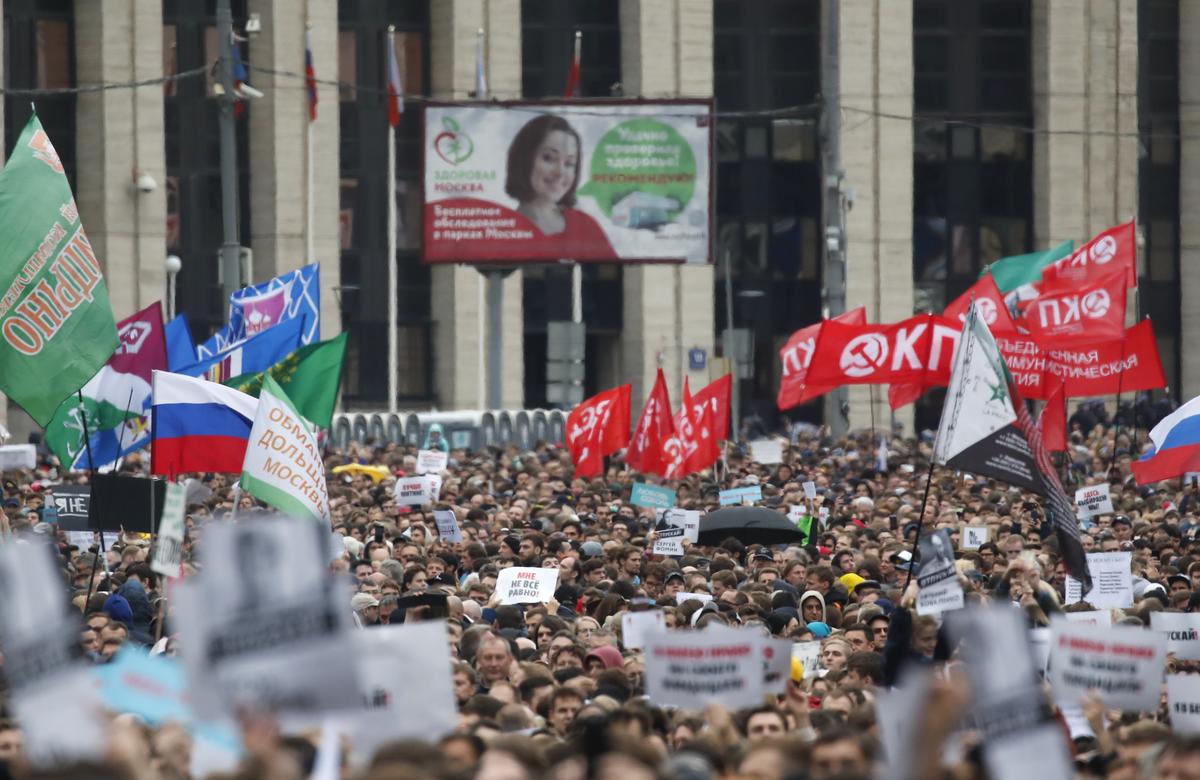 The watchdog, Roscomnadzor, said some entities had been buying advertising tools from YouTube, such as push notifications, in order to spread information about illegal mass protests, including those aimed at disrupting elections.

It said Russia would consider a failure by Google to respond to the request as “interference in its sovereign affairs” and “hostile influence (over) and obstruction of democratic elections in Russia”.

If the company does not take measures to prevent events from being promoted on its platforms, Russia reserves the right to respond accordingly, Roscomnadzor said, without giving details.

Over the past five years, Russia has introduced tougher laws requiring search engines to delete some search results, messaging services to share encryption keys with security services, and social networks to store Russian users’ personal data on servers within the country.

A Google spokesperson in Russia declined to comment on Sunday.

Moscow has a track record of putting regulatory pressure on Google, one of the main rivals of Russian internet search company Yandex (YNDX.O).

In late 2018, Russia fined Google 500,000 rubles ($7,663) for failing to comply with a legal requirement to remove certain entries from its search results.

Earlier that year, Google removed a YouTube advert by Russian opposition leader Alexei Navalny after authorities complained that the videos violated a law prohibiting campaigning ahead of a vote for regional governors.