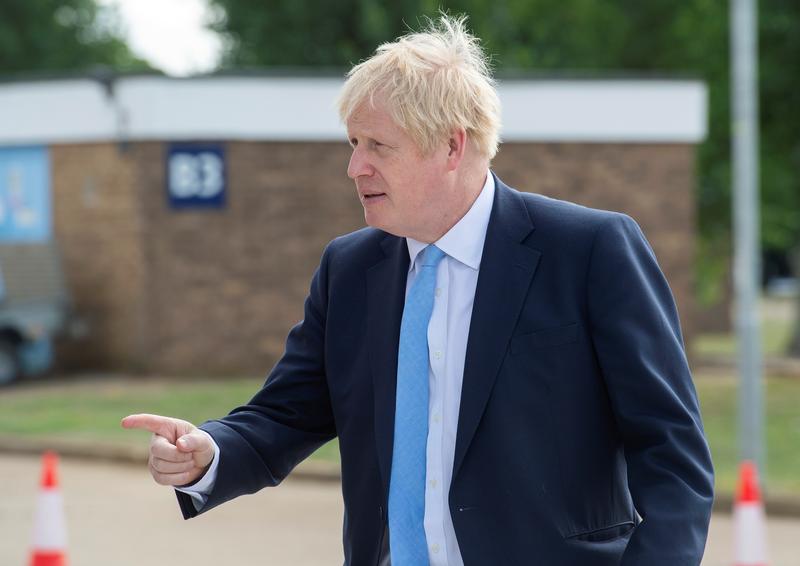 (Reuters) – British Prime Minister Boris Johnson has given support to the police’s “stop-and-search powers” and also pledged to create “another 10,000 spaces” in UK prisons.

“… I am announcing today that in all 43 police authorities in England and Wales, we are making clear that the police can and should make use of their stop-and-search powers”, he wrote in the Mail on Sunday, adding that such a step was needed to combat crime.

Johnson also wrote that Finance Minister Sajid Javid has agreed to spend up to 2.5 billion pounds ($3.01 billion) to create 10,000 additional spaces in prisons.

He insisted on tougher sentencing laws for “serious sexual and violent offenders”, as well as for those carrying knives.

“Yes, in the short term it will mean more pressure on our jails, and that is why today I am also announcing that we are creating another 10,000 spaces in our prisons”, the prime minister wrote in his column.

Reporting by Kanishka Singh in Bengaluru; editing by Jonathan Oatis