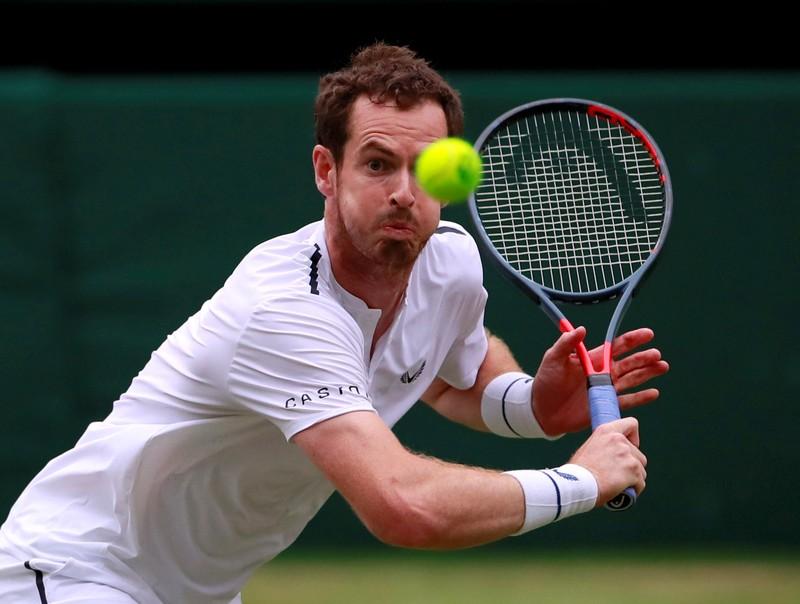 LONDON (Reuters) – Former world number one Andy Murray has added two tournaments in China to his schedule as he prepares to return to singles action next week at the Cincinnati Masters.

The 32-year-old, who had career-saving hip resurfacing surgery in January after losing in the first round of the Australian Open, will play singles at Zhuhai and Beijing.

Murray has still not said whether he will play singles at the U.S. Open later this month.

“As I look to play more singles events later in the year, I’m happy to announce I’ll be playing at the inaugural Zhuhai Championships,” Murray said.

While Murray says he is now pain free, former British number one Greg Rusedski is not convinced the Scot will be able to challenge at the very top of the game again after an injury-hit two years since he reached world number one.

“In sport, especially in tennis, there is no hiding,” Rusedski was quoted as saying in The Sun newspaper. “To get back to the very top of men’s tennis, I don’t think is realistically going to be a possibility. Can he get into the top 100 or 50?