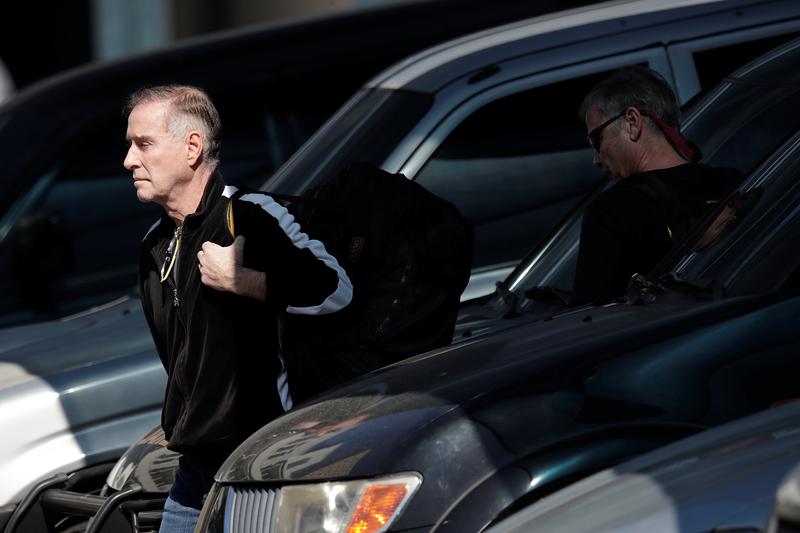 RIO DE JANEIRO (Reuters) – A Brazilian appeals court judge ordered on Saturday the release of Eike Batista, the mining and oil magnate who was once Brazil’s richest man, revoking a temporary prison order that would expire on Monday.

On Thursday, the police arrested the eccentric former billionaire in Rio de Janeiro on a temporary basis on suspicion of money laundering and insider trading.

According to court documents, the temporary arrest order was aimed at preventing Batista from contacting other suspects in the case to set up a defense strategy for testimonies.

But federal appeals judge Simone Schreiber ruled that the arrest order cannot be used as a tool to constrain the defendant or interfere in his police testimony.

Batista has been under house arrest since early 2017 on separate charges. In early 2018, he was convicted and sentenced to 30 years in prison for paying a $16.5 million bribe to now-imprisoned former Rio de Janeiro Governor Sergio Cabral in exchange for state construction contracts.

Batista, who is appealing his conviction, could not immediately be reached for comment.