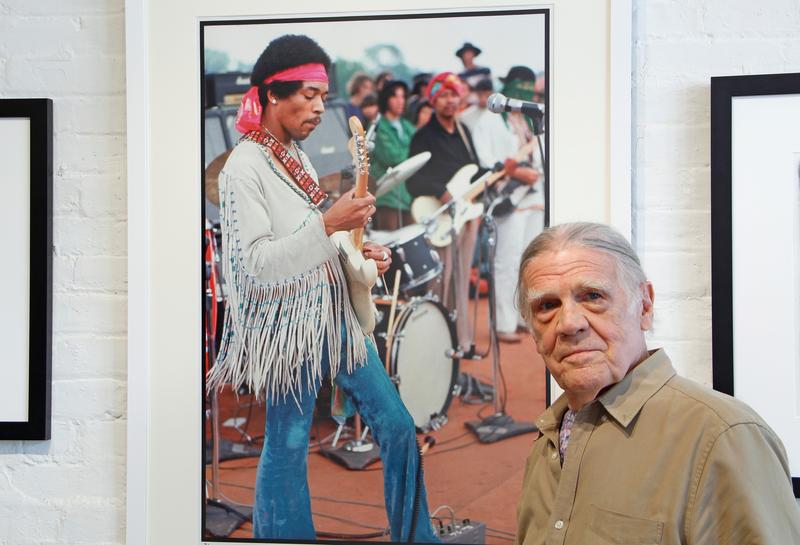 NEW YORK (Reuters) – The man behind the failed Woodstock 50 anniversary festival said on Friday he was “pretty bummed” at losing out on a chance to encourage people to take action on global warming.

Michael Lang, who was also one of the producers of the 1969 Woodstock music festival, said he had hoped that the new event would recreate the activism of the late 1960s.

“The reason to do it really was to engage people in activism and the efforts to stop global warming, which I think is probably the greatest threat to humanity that we’ve seen in our lifetime,” Lang told Reuters Television.

Lang was visiting a 50th anniversary Woodstock photo exhibit at the Morrison Hotel Gallery in New York following the cancellation last month of a planned three-day event to mark the festival that became a symbol of 1960s counterculture. Woodstock 50 was called off after months of setbacks over venues, permits and financial backing.

Lang, now 74, recalled the lofty hopes of the 1969 festival, which also faced a late change of venue and huge logistical issues when some 450,000 people turned up.

“It was really about trying to see if, when (my generation) were in charge, things could work the way we hoped they would. And it did. Everybody really came together in a community of celebrating peace and music.

“We were kind of losing that dream for a better way to be on the planet. So for me, it was kind of a last-ditch effort to see that if we took the tribes out of the daily grind and the cities and came out to nature, with us in charge, we could actually make it work amongst ourselves,” Lang said.