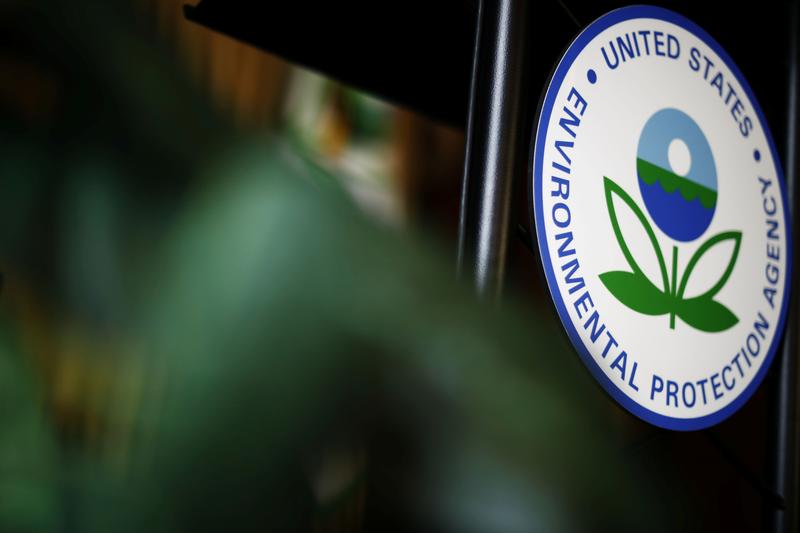 The U.S. Environmental Protection Agency move drew swift criticism from New York’s governor and an organization representing progressive states. It comes four months after President Donald Trump ordered the EPA here to change a section of the U.S. Clean Water Act that states like New York and Washington have used to delay pipelines and terminals.

“When implemented, this proposal will streamline the process for constructing new energy infrastructure projects that are good for American families, American workers, and the American economy,” EPA Administrator Andrew Wheeler said in a press release announcing the move.

The EPA’s proposal is centered on changes to Section 401 of the Clean Water Act, which allows states and tribes to block energy projects on environmental grounds, it said www.epa.gov/cwa-401.

In its 163-page proposal, the EPA said a section 401 review “must be limited to considerations of water quality.”

Trump and EPA chief Andrew Wheeler have accused some states of denying permits for reasons that go beyond water protection such as climate change impacts.

section 401 certification request “within a reasonable period of time, which shall not exceed one year” in an effort to speed up the permitting process.

The Trump administration has criticized New York for its decision to delay and block an interstate gas pipeline, Williams Cos Inc’s Constitution line from Pennsylvania, accusing the state of creating bottlenecks and supply disruptions.

New York Governor Andrew Cuomo called the EPA’s proposal “hostile”. It is “a gross overreach of federal authority that undermines New York’s ability to protect our water quality and our environment,” he said in a statement.

He said the proposal runs counter to the administration’s promises to support so-called “cooperative federalism” that gives states broad authority to decide policy.

“The Trump administration gives lip service to ‘cooperative federalism,’ but it practices ‘fair-weather federalism,” he said.

In 2017, Washington Governor Jay Inslee, a Democrat and 2020 candidate for president, used the 401 provision to block a permit for the Millennium Bulk Terminal, a coal export facility that would have expanded the ability of companies to send Western coal to Asian markets.

Inslee said in April that Trump’s executive orders to weaken state powers would put the country on a “fatal path” of unconstrained fossil fuel use and hold back clean energy development.