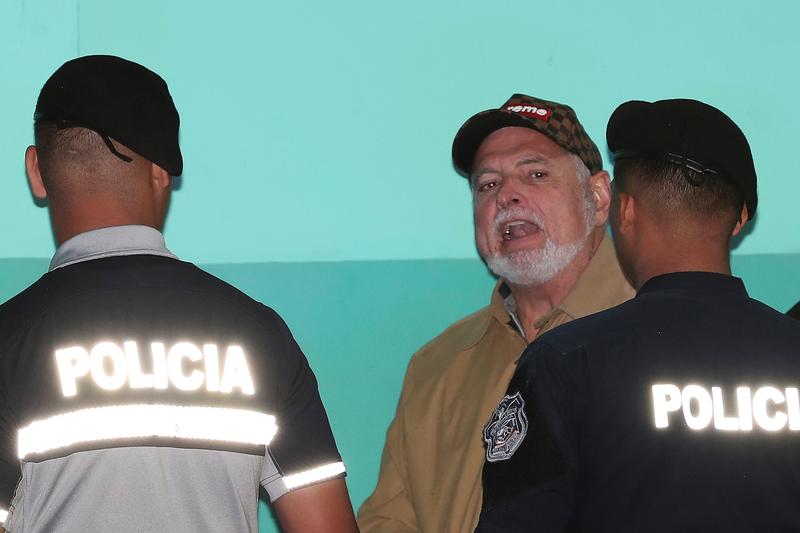 PANAMA CITY (Reuters) – A Panamanian court on Friday declared former president Ricardo Martinelli not guilty of charges that he spied on 150 people, including politicians, union leaders and journalists during his 2009-2014 presidency, and ordered his release.

According to the verdict read by one of the three judges involved, prosecutors “failed to prove” their theory and “reasonable doubts arose” about the accusations presented.