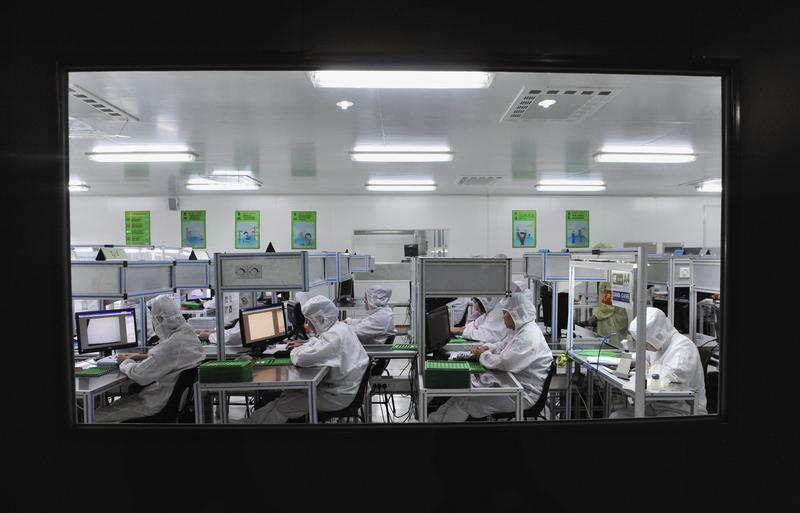 BEIJING (Reuters) – China will push to attract more high-tech manufacturers to set up in the world’s No.2 economy, the nation’s commerce ministry said late on Friday, without giving further details.

The comment came as the nation’s exports unexpectedly returned to growth in July on improved global demand despite escalating U.S. trade pressure.

The Ministry of Commerce also said in its statement that it expected export volumes to “expand rapidly” in the second-half of 2019.