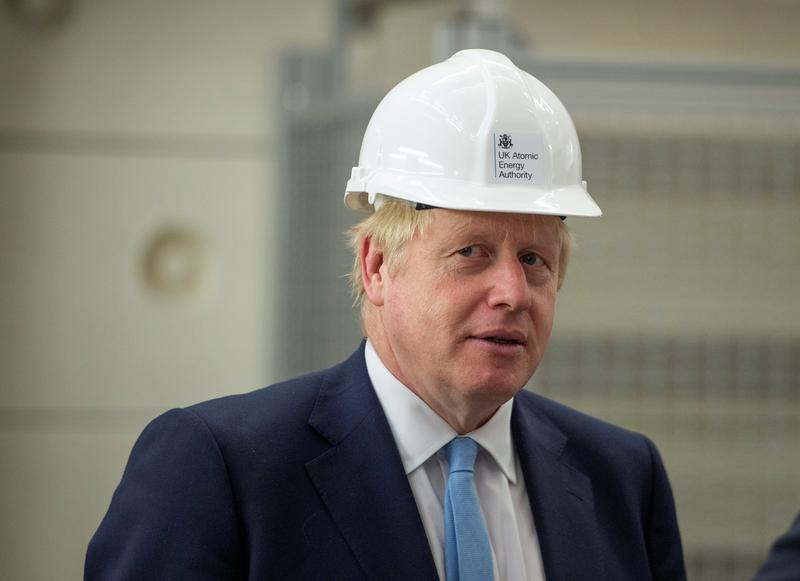 (Reuters) – Prime Minister Boris Johnson will revive the system of business councils used by his predecessor to advise on issues facing the economy as Britain prepares to leave the European Union.

Johnson has pledged to take Britain out of the EU at the end of October, regardless of whether he can secure a transition deal to avoid trade disruption, which is the worst-case scenario for many businesses.

The government led by former Prime Minister Theresa May last year created five business councils who would meet about three times a year – twice with the prime minister and once with a senior minister. They helped provide policy recommendations.

Johnson looks forward “to continuing to drive forward the work of the Business Councils over the coming months,” a spokeswoman for the prime minister said.

“The prime minister wants the UK to be the best place to start, to grow and to run a business — there’s no better way to understand important issues affecting the UK business environment and its competitiveness than speaking to employers themselves.”

Johnson is seeking to repair his relations with business leaders after he was quoted last year using a strong expletive to condemn business, in response to corporate concerns about the impact a no-deal Brexit would have on the economy.

The throwaway phrase became a symbol of the strains between business leaders and the Conservative Party, which before the EU referendum was a bastion of pro-business positions.

The structure of councils will remain under Johnson’s new business adviser, former Sky finance chief Andrew Griffith, according to the Financial Times, which first reported the news.