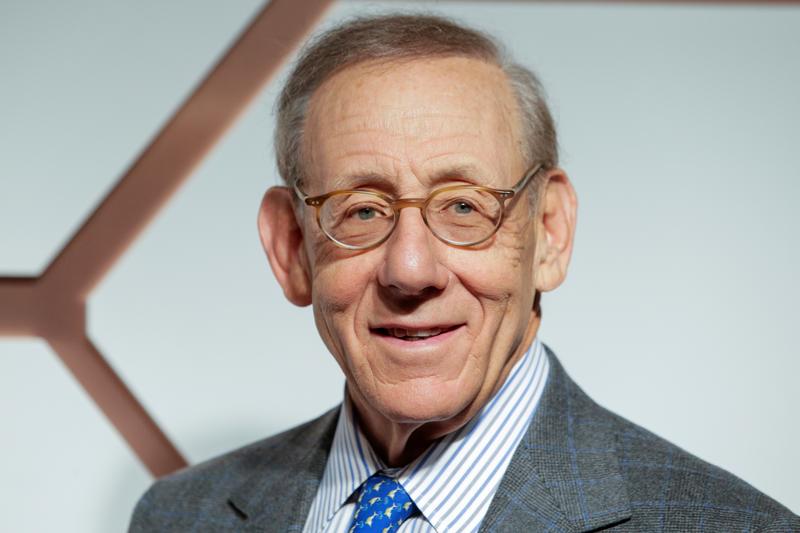 (Reuters) – Fitness chains SoulCycle and Equinox on Wednesday sought to distance themselves from a fundraiser for U.S. President Donald Trump reportedly in the works by their billionaire owner, real estate executive Stephen Ross.

The upscale gym and indoor cycling chain, whose clients have included Hollywood celebrities and even Michelle Obama, faced backlash after the Washington Post reported that Ross, who is chairman of the brands’ parent, Related Companies, will host an event for Trump supporters at his home on Friday.

Both Equinox and SoulCycle posted comments on Twitter saying that they do not support the fundraiser and company profits are not used to fund politicians.

“We want to let you know that Equinox and SoulCycle have nothing to do with the event and do not support it,” Equinox said on Twitter. “As is consistent with our policies, no company profits are used to fund politicians.”

The statement posted by SoulCycle, and signed by its CEO, Melanie Whelan, said the firm believes in “diversity, inclusion, and equality.”

Related Companies did not immediately respond to a request for comment or confirm the fundraiser.

Some social media users took issue with the brands casting Ross as “a passive investor” who “is not involved in the management” of the companies, since he is the chairman of the board of directors of Equinox Holdings and Related owns both companies.

Shannon Coulter, founder of the #GrabYourWallet movement which urges Americans to stop shopping at companies connected with Trump, tweeted that she was adding SoulCycle and Equinox to the boycott list.

A Change.org petition questioned Equinox’s commitment to being a “safe space” for gay and lesbian customers and demanded the company end its support of Trump. It quickly gathered more than 1,000 signatures.

“Everyone who cancels their equinox and soul cycle memberships, meet me at the library. bring weights,” tweeted model Chrissy Teigen, who is a vocal Trump critic.

“You can’t have a non profit with this mission statement then open your doors to Trump,” he tweeted in a post that included a copy of the mission statement on the website of Ross’s non-profit initiative RISE, which says that it “educates and empowers the sports community to eliminate racial discrimination, champion social justice and improve race relations.”