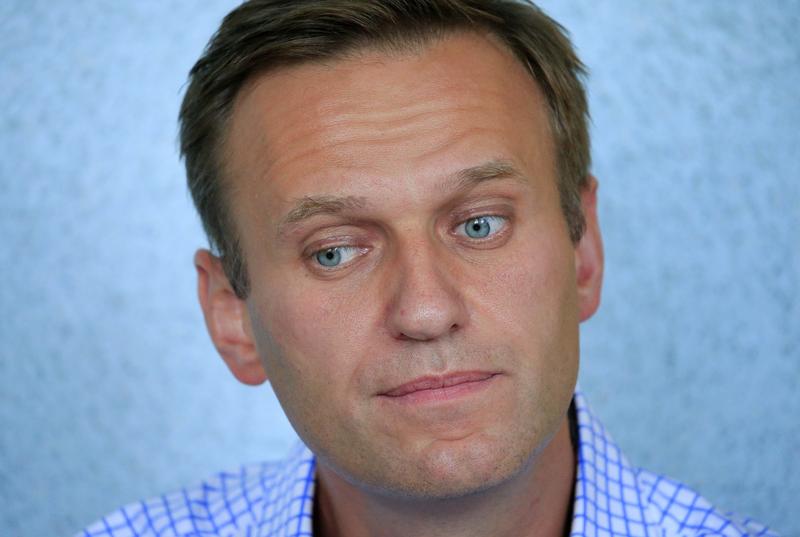 Accounts frozen included those associated with an anti-corruption foundation Navalny set up, some personal accounts of allies, and accounts belonging to Navalny’s headquarters.

The move came after investigators opened a criminal investigation on Saturday into the alleged laundering of 1 billion roubles ($15.31 million) by his foundation.

Navalny and his allies say the foundation, which has published a slew of embarrassing investigations into government officials, is transparently financed from public donations.

Navalny is currently in jail for violating Russia’s tough protest laws after calling for people to demonstrate in central Moscow over the exclusion of opposition candidates from a local election next month.