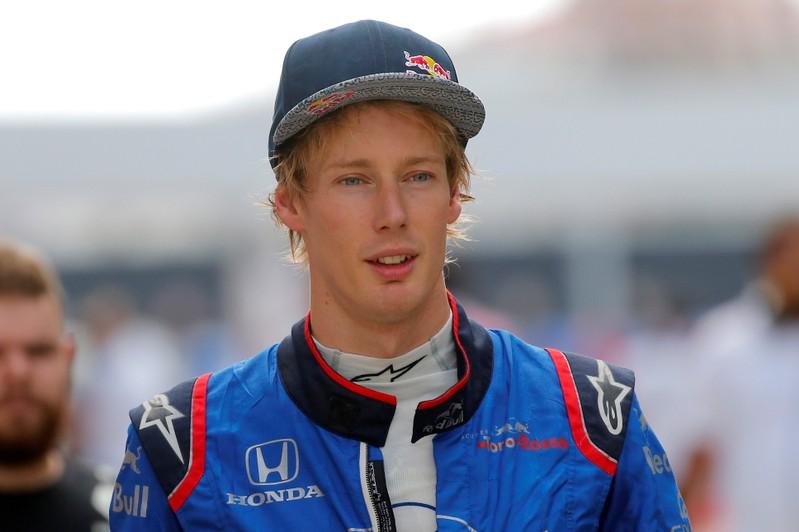 LONDON (Reuters) – New Zealander Brendon Hartley will join a cast of other ex-Formula One drivers in the all-electric Formula E championship after signing with the Geox Dragon team for season six starting in November.

U.S.-owned Geox Dragon finished last in 2018-19 and without a podium appearance by Argentine Jose Maria Lopez and German Maximilian Gunther. The team have yet to announce their second driver.

“Formula E is totally different from any other race series I’ve been in, but I am hoping my experience in many categories with energy management will pay dividends and give me a head start as a rookie,” Hartley said in a statement on Thursday.

“I’ve always been a fan of street tracks and Formula E has some of the wildest I’ve seen,” added the two-times world endurance champion and Le Mans 24 Hours winner.