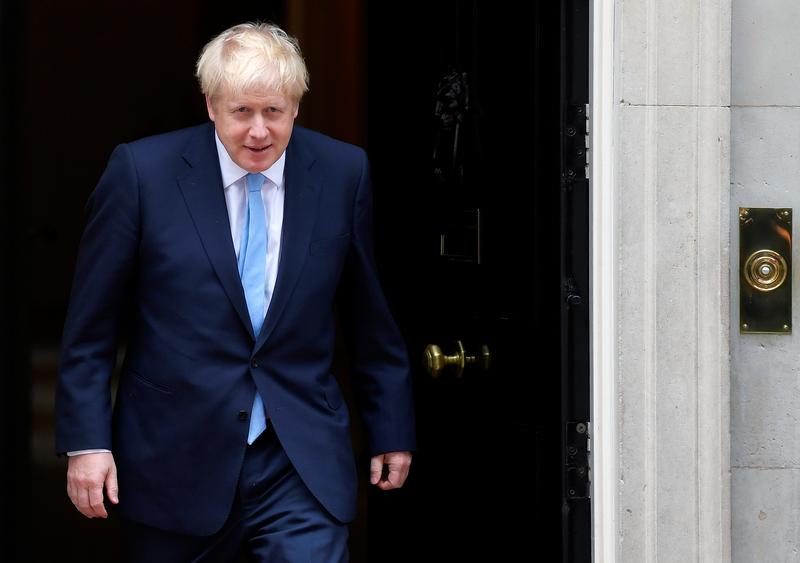 “We are today announcing here on Facebook Live that we are changing the rules on immigration so as to make the UK even more open, even more welcoming to scientists from around the world,” Johnson said.

The fast-track immigration route, which the government hopes to launch later this year, would be framed to attract “elite” researchers and specialists in science, engineering and technology, Johnson’s office said.

Options for the new system, which will be created after discussions with leading institutions and universities, include abolishing the cap on numbers eligible for the current Tier 1 Exceptional Talent Visas and creating a criteria that allows automatic endorsement, subject to immigration checks.

It could also ensure dependents of successful applicants could access the UK labour market and remove the requirement of having a job offer before arriving.

“We want Britain to be the most prosperous economy in Europe with an immigration system that attracts the brightest and best global talent,” Home Secretary (interior minister) Priti Patel said.

“Our new fast-track visa route will be a key part of this – encouraging the world’s top scientists and researchers to our shores.”

The new plans follow proposals already announced by Johnson for an Australian-style points based immigration system, his office said.

It added that the government would also provide additional funding for scientists and researchers who had sought European Union funding ahead of Britain’s exit from the bloc which Johnson has vowed will take place by Oct. 31.