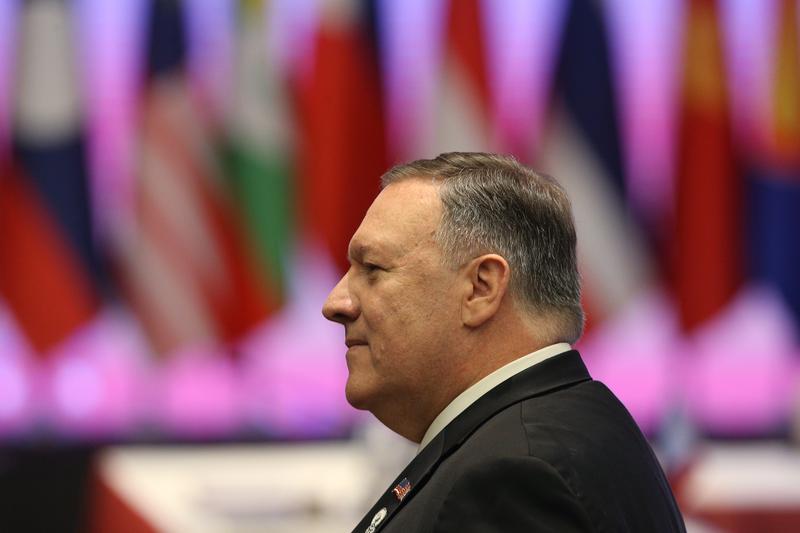 WASHINGTON (Reuters) – U.S. Secretary of State Mike Pompeo said on Wednesday he was hopeful that denuclearization talks would resume between North Korea and the United States in coming weeks.

“We are hopeful that in the coming weeks we will get back to the negotiating table,” Pompeo told reporters at the State Department. “We are planning for negotiations in a couple of weeks and we anticipate the two teams getting back together.”

U.S. President Donald Trump and North Korean leader Kim Jong Un agreed at a June 30 meeting to resume talks between working-level officials stalled since a failed summit in Hanoi in February. This has yet to happen, and North Korea has since conducted a series of short-range missiles tests.