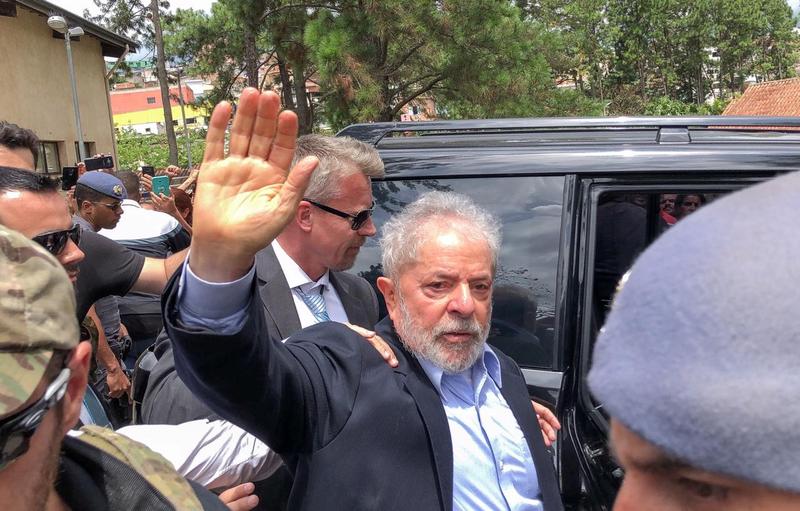 Lula, as the former leftist leader is known, was convicted in 2017 of taking a bribe from an engineering firm in return for help landing contracts with state-run oil company Petroleo Brasileiro SA.

After losing an appeal, he was arrested in April of last year, following a dramatic standoff between police and his supporters in Greater Sao Paulo. He was taken to Curitiba, where the corruption probe was based, to serve a 12-year sentence.

The former president is being held in a cell within the federal police headquarters in Curitiba. However, police complained in a motion seen by Reuters that overseeing Lula’s imprisonment was diverting significant time and resources, as well as inconveniencing city residents.

A federal judge authorized his transfer and a separate judge in Sao Paulo state decided later that Lula would serve the remainder of his sentence at a penitentiary in the town of Tremembé, 170 kilometers (105 miles) from Sao Paulo.

A majority of justices on the Supreme Court, however, overruled the transfer and decided Lula should stay in Curitiba, as requested by his lawyers.

Lula served as president from 2003 to 2011, when he oversaw robust economic growth and falling inequality during a commodities boom. The corruption conviction damaged his reputation, and he was prohibited from running in Brazil’s 2018 election, even as he retains a sizeable base of supporters.