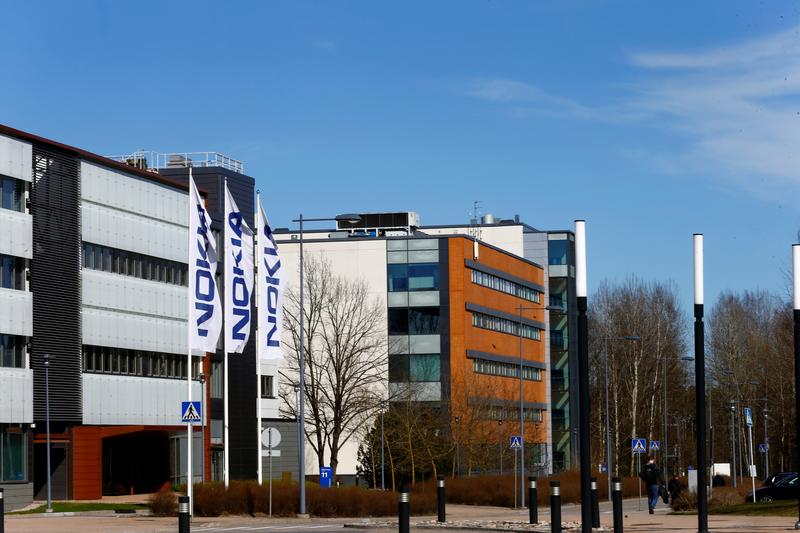 After partnering with Uruguayan state-run carrier Antel to deploy the first 5G network in Latin America, Nokia is setting its sights on Brazil, its biggest market in the region.

“We see the political will to carry out a large spectrum auction in the first quarter of 2020. I think it is plausible to say that the big Christmas present in Brazil next year will likely be a 5G smartphone,” Wilson Cardoso, Nokia’s chief technology officer in Latin America, said in an interview on Monday.

Brazilian telecoms regulator Anatel is still determining the rules for the auction after deciding in May that both 2.3 GHz and 3.5 GHz frequencies would be allocated to 5G. Other bands such as 26 GHz and 700 MHz, which support ultra-reliable and low latency communications suitable for industrial use, could also be added to the same auction scheduled for March 2020, according to the agency.

If all four are auctioned together, Cardoso added, it will be the world’s largest spectrum auction for 5G.

“The crown jewels are certainly 26GHz and 700MHz, but the more spectrum available the lower the price speculation among the carriers,” he explained.

Nokia started testing 5G technology in Brazil in February 2018 with TIM Participacoes SA, the local subsidiary of Telecom Italia SpA. Cardoso said the Finnish company has also conducted tests with other carriers, but refused to name them as the projects are confidential.

Like Sweden’s Ericsson and China’s Huawei Technologies Co Ltd, Nokia is also collaborating with Anatel ahead of the expected auction, he added.

“We are the Western alternative to Huawei’s products and their direct competitor, as our end-to-end portfolios are quite compatible,” he said.

Nokia has signed 45 commercial contracts in 30 countries to provide equipment for 5G networks, the company said in an email, noting that networks are already operating under 10 of the contracts. Last year, it invested over 20% of its revenue in research and development, including 5G.