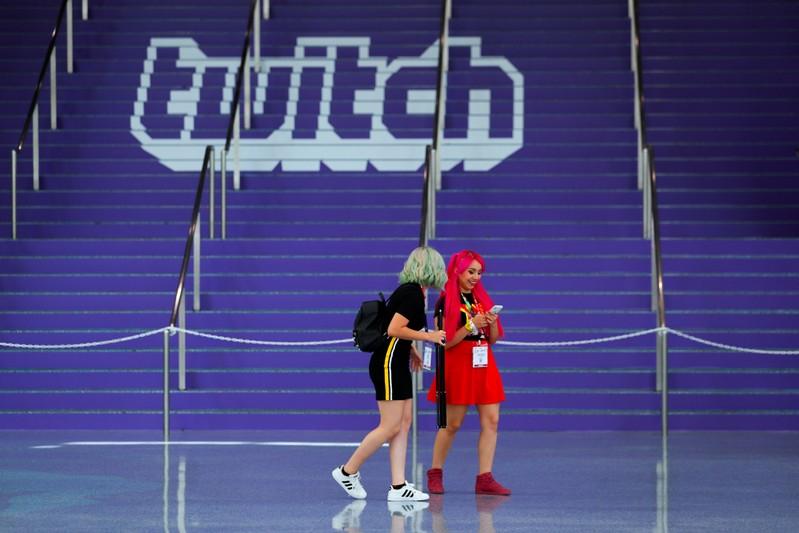 Twitch – best known as a platform for video game players to interact and stream their own competitions – will also exclusively stream up to 76 boys and girls youth basketball games during the Jr. NBA Global Championship, which begins Tuesday, the league said.

USA Basketball is the governing body of American basketball and fields men’s and women’s teams for international competitions, including this year’s International Basketball Federation (FIBA) World Cup in China starting Aug. 31 and the 2020 Tokyo Olympics. NBA handles media and marketing partnerships for the organization.

The deals will add to the growing library of live sporting content on Twitch, which streams the NFL’s Thursday Night Football, as does Amazon Prime.

They will also allow the NBA to keep experimenting with digital partnerships as more fans dump traditional cable subscriptions.

Some purely digital media subscription services – like Amazon Prime and London-based newcomer DAZN – have drawn viewers, as have ESPN and other networks that have started their own direct-to-consumer products.

Leagues themselves now also stream some games on their own websites, in this case on NBA.com.

Even so, leagues still view linear television networks as valuable partners because of their high production capabilities and the huge audiences they continue to capture for big events.

The NBA’s main media rights are tied up with Walt Disney Co’s ESPN and ABC, as well as TNT, a unit of AT&T Inc’s WarnerMedia, through the 2025 season.

That has left the league carving out other rights in order to try out new kinds of content and partnerships.

Twitch has already been streaming matches from the NBA’s minor league organization, the G League, as well as its NBA 2K videogame matches. Financial terms of Tuesday’s agreements were not disclosed.