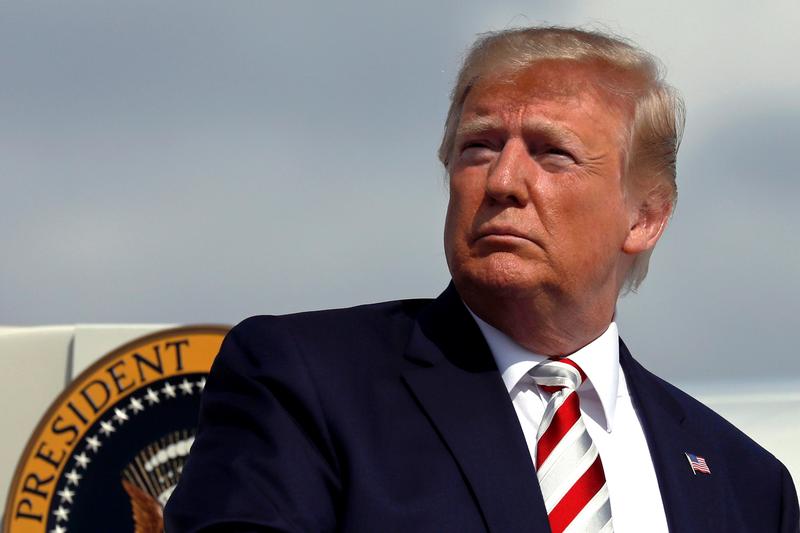 Trump, who is scheduled to deliver remarks at the White House later on Monday morning following the attacks, said the victims’ deaths could not be “in vain” and called on both political parties to take steps to require further screenings for gun buyers.

“We cannot let those killed in El Paso, Texas, and Dayton, Ohio, die in vain. Likewise for those so seriously wounded. We can never forget them, and those many who came before them,” Trump wrote on Twitter ahead of his remarks, scheduled for 10 a.m. (1400 GMT).

“Republicans and Democrats must come together and get strong background checks, perhaps marrying this legislation with desperately needed immigration reform. We must have something good, if not GREAT, come out of these two tragic events!”

On Saturday, a gunman killed 20 people at a Walmart store in El Paso, Texas, in what authorities said appeared to be a racially-motivated hate crime. Just 13 hours later, another gunman in downtown Dayton, Ohio, killed nine people. Dozens were also wounded in both attacks.