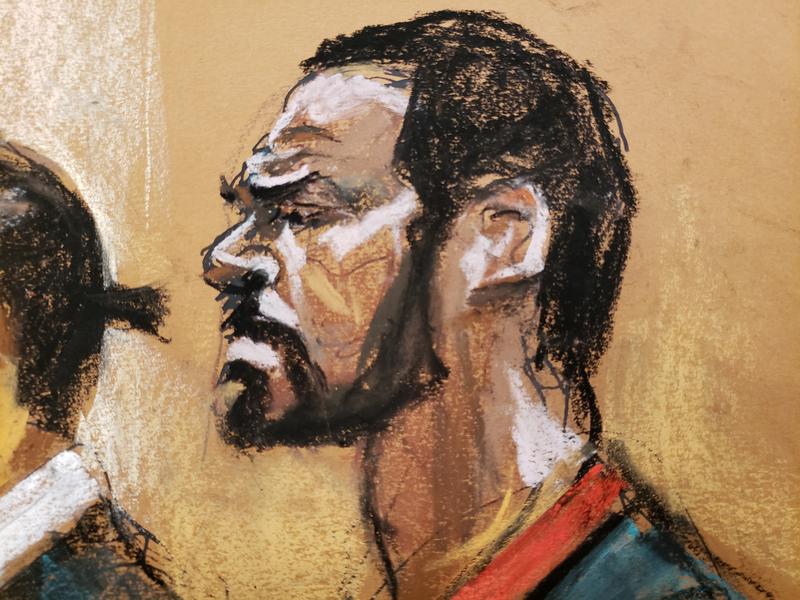 FILE PHOTO: Singer R. Kelly stands next to his lawyer Douglas Anton as he attends his arraignment on charges of racketeering and sex trafficking in federal court in this court sketch in New York, U.S., August 2, 2019. REUTERS/Jane Rosenberg

LOS ANGELES (Reuters) – Singer R. Kelly has been charged with soliciting sex from a minor, stemming from an encounter that occurred at Minneapolis hotel room in 2001, the chief prosecutor of Hennepin County, Minnesota, said on Monday.

The 52-year-old R&B vocalist known for such hits as “I Believe I can Fly,” is accused in the Minnesota case of paying a 17-year-old girl $200 to take off her clothes and dance for him, and then engaging in sexual activity with the youth.

Kelly is already facing a raft of sexual misconduct charges in two federal cases in New York City and Chicago and in a state case brought in Cook County, Illinois.