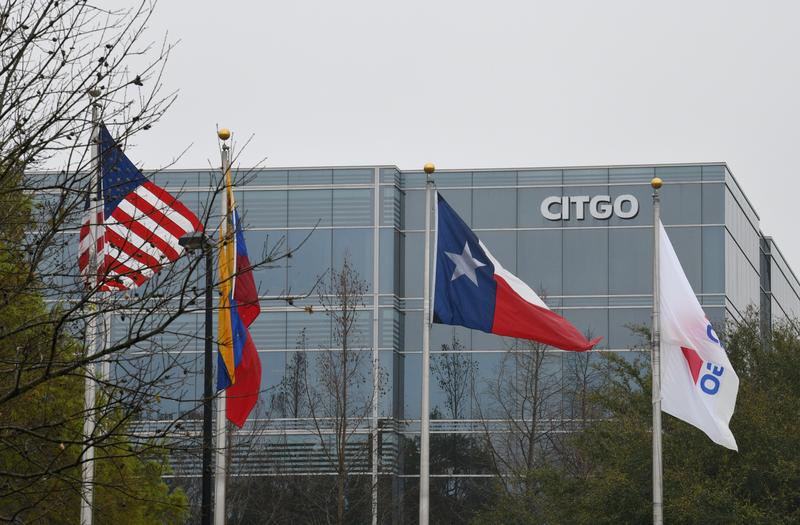 The ruling provides U.S. court backing for Guaido as the country’s official leader with power to name directors of Citgo and its parent, Petroleos de Venezuela [PDVSA.UL] (PDVSA). However, she delayed the ruling for 10 days to give Maduro’s lawyers time to challenge the process used to confirm the appointments.

“We are grateful that the court has rejected the Maduro regime’s efforts to use the U.S. judiciary to advance their anti-democratic objectives,” Citgo said in a statement.

Citgo, Venezuela’s most important foreign asset, has been caught in a tug-of-war as President Donald Trump’s government has tried to use the firm as leverage to topple Maduro. Sanctions have barred Citgo from buying Venezuelan crude or paying it dividends.

Her ruling set a high hurdle for Maduro’s lawyers to challenge the directors. McCormick wrote the court generally accepts director seatings, and noted the Maduro board’s lawyers “do not appear to contest the authority” of the officials who authorized the appointments.

In February, the Guaido-led congress appointed an ad-hoc PDVSA board with rights to nominate directors for U.S. units PDV Holding, Citgo Holding and Citgo Petroleum. However, Maduro retains the support of the Venezuelan military and still controls PDVSA and most state functions.

The Trump administration in January imposed sanctions on Venezuela and PDVSA designed to curb its oil revenue to pressure Maduro to step aside. Since then, its shipments have declined about 40%.