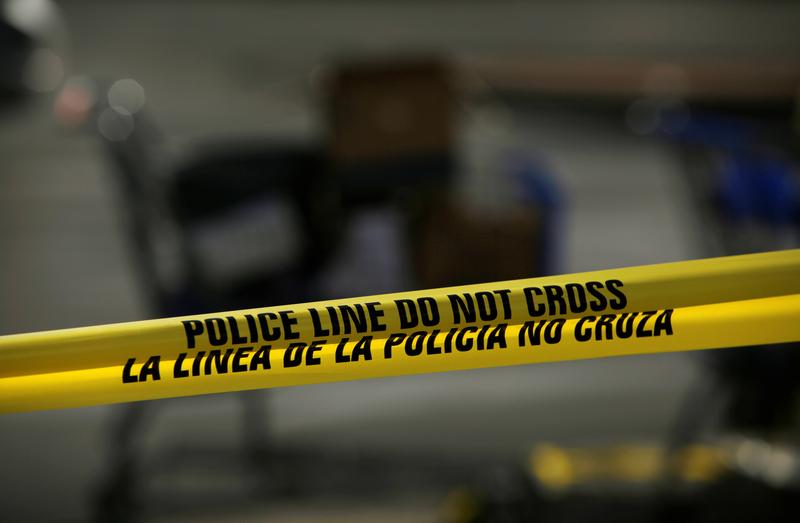 A police cordon is seen after a mass shooting at a Walmart in El Paso, Texas, U.S. August 3, 2019. REUTERS/Jose Luis Gonzalez

MEXICO CITY (Reuters) – Three Mexicans were among the 20 people who died in a shooting in El Paso, Texas, on Saturday, said Mexican President Andres Manuel Lopez Obrador, who expressed condolences to both Mexican and American victims in the attack just north of Mexico.

“This incident is very unfortunate. I know El Paso, Texas. I know that’s a very peaceful place, among the least-violent cities in the United States,” he said in a video posted on Twitter.

He added that the city sits directly across the border from Ciudad Juarez, which is a major gathering point for migrants aiming to cross into the United States.

“There is a fraternal coexistence between those who live in Ciudad Juarez and El Paso,” he said.

Six Mexicans were injured in the shooting, including a 10-year-old girl, said Mexican Foreign Minister Marcelo Ebrard on Twitter. The ministry was still trying to locate other people who were reported as having been at the shooting site, he said.