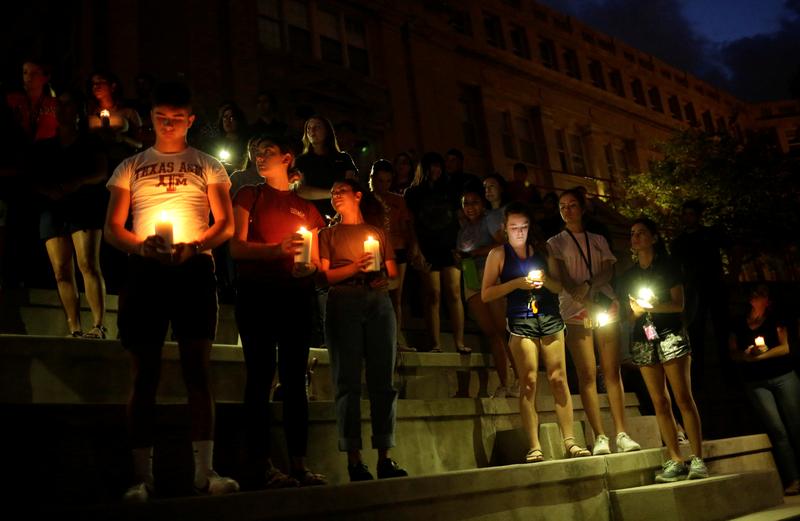 VATICAN CITY (Reuters) – Pope Francis on Sunday condemned attacks on “defenseless people” in a spate of gun violence in three American states, including one that killed 20 people in a Walmart store in El Paso, Texas.

Speaking to thousands of pilgrims and tourists in St. Peter’s Square for his Sunday message and blessing, Francis said he was spiritually close to the victims, the wounded and the families affected by attacks he said had “bloodied Texas, California and Ohio”.

Francis, who has in the past criticized the gun manufacturing industry, then led the crowd in reciting a Hail Mary for the victims.