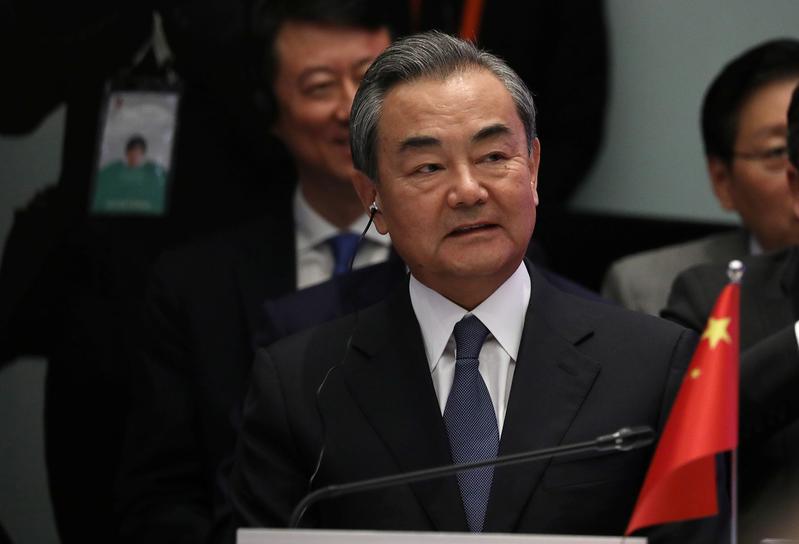 BEIJING (Reuters) – The progress of repairing China-Australia ties, strained over Canberra’s concerns about Chinese influence in its domestic affairs, has been “unsatisfactory,” said China’s top diplomat after meeting his Australian counterpart.

“During our diplomatic and strategic dialogue in Beijing last November, we agreed to calibrate and relaunch China-Australia relations, but the process of improving our ties has not been satisfactory,” said State Councillor Wang Yi after the Bangkok meeting on the sidelines of a regional security forum.

Beijing says it never interferes in the internal affairs of another country.

Wang said he hoped China’s relations with Australia could be back on track as soon as possible, according to a statement from the Chinese foreign ministry.

Both countries have no historical grievances and fundamental conflicts of interests and their interests are highly complementary, said Wang.

China is Australia’s major trading partner and while there are difficulties in bilateral ties, Australia is willing to strengthen dialogue and communication with China on the basis of mutual respect, the statement cited Payne as saying.

Australia has banned Chinese telecommunications equipment-maker Huawei from supplying its 5G mobile networks over security concerns and is seeking to counter China’s emerging influence in the South Pacific islands.

Australia will make its own decisions and won’t discriminate against any particular country or company, Payne was quoted as saying in regard to the Huawei issue.