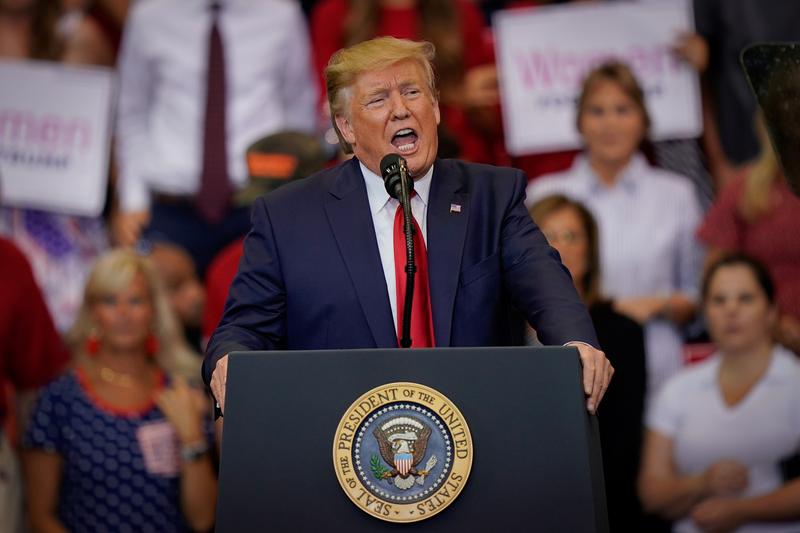 Kudlow told reporters that a scheduled announcement on trade with the European Union at 1:45 p.m. (1745 GMT) on Trump’s daily agenda was to unveil an agreement on beef.

The European Commission has stressed that any beef deal will not increase overall beef imports and that all the beef coming in would be hormone-free, in line with EU food safety rules. An agreement would need to be approved by the European parliament.

Two people familiar with the matter had told Reuters earlier on Friday that Trump planned to sign an agreement to open up European markets to more U.S. beef. EU sources and diplomats in June said a deal had been reached to allow the United States a guaranteed share of a 45,000 tonne European Union quota.

The announcement coincides with Trump ratcheting up Washington’s trade dispute with China. On Thursday, Trump said he would impose a 10% tariff on $300 billion of Chinese imports from Sept. 1 and threatened to raise tariffs further if Chinese President Xi Jinping failed to move faster on striking a trade deal.

The dispute between the world’s two top economies has hurt world growth, including in Europe, as it enters its second year.

U.S. and European officials have sought to lay the groundwork for talks on their own trade agreement but have been stymied over an impasse on agriculture. European officials last month said trade talks had produced mixed results.

The agreement on beef could however, ease tensions between the two sides, which are each other’s largest trading partners.

The Trump administration has been pursuing a host of new trade deals with Europe, China and others as part of the Republican president’s “America First” agenda as he seeks a second term in office, but difficulties in securing final pacts have roiled financial markets.

European stocks on Friday were battered by Trump’s latest salvo against China and Wall Street also took a hit.

Lingering issues remain in other areas of U.S.-EU trade, including import duties on industrial goods that Europe wants removed, and the threat of tariffs on European cars imported to the United States. EU governments cleared the agreement on July 15, but it still needs European Parliament approval.

Reporting by Alexandra Alper and Jeff Mason in Washington and Foo Yun Chee in Brussels; Editing by Susan Heavey and Grant McCool