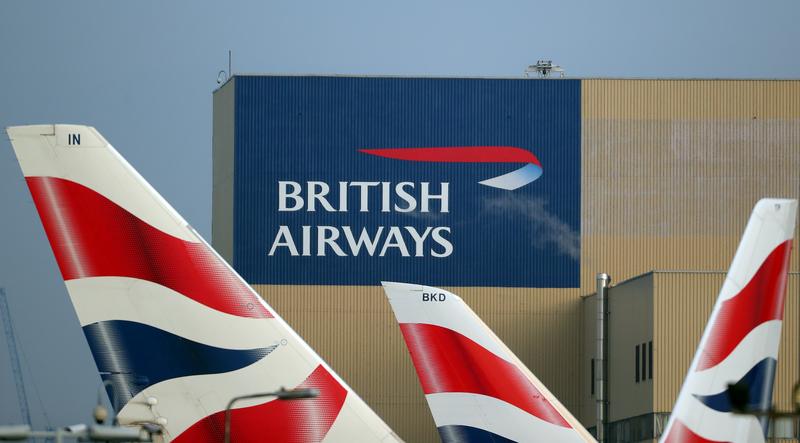 (Reuters) – Pilots’ union BALPA said on Friday it was in talks with British Airways, owned by IAG (ICAG.L), to try to resolve a pay dispute between pilots and the airline.

British Airways and the pilots agreed to continue talks next week, BALPA said, adding it would not announce any dates for industrial action at this time bit.ly/2OBiDNa.

Pilots at British Airways voted for strike action on pay in early July, and the airline’s bid to bring a High Court injunction to stop it failed.

This week, Britain’s Court of Appeal rejected an attempt by the airline to stop the proposed strike action and BALPA called on the company to hold more talks to prevent industrial action.

Reporting by Sangameswaran S in Bengaluru; Editing by Mark Potter