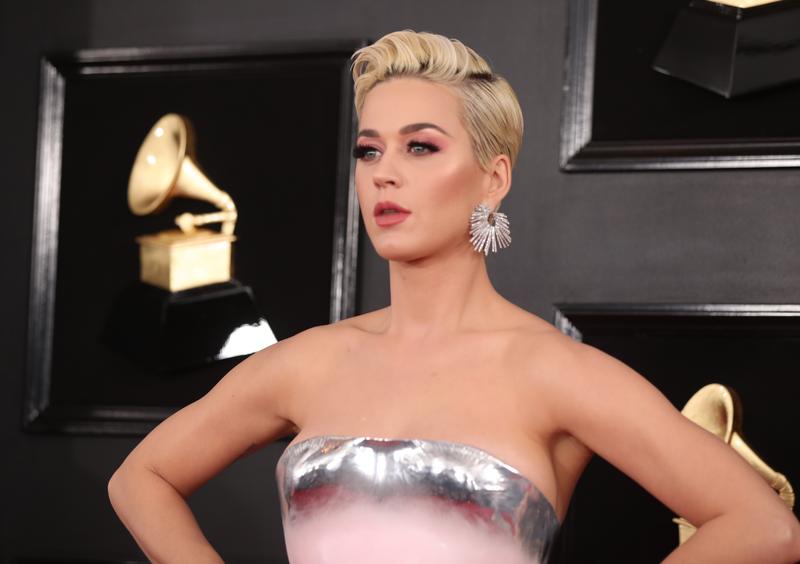 LOS ANGELES (Reuters) – A Christian rapper was awarded $2.7 million on Thursday by a Los Angeles jury that found that Katy Perry’s 2013 hit “Dark Horse” contained a musical passage from one of his songs.

The verdict, reported by Los Angeles City News Service, followed a copyright trial in which Marcus Gray, known as Flame, said the beat in his song “Joyful Noise” was lifted and used in Perry’s single.

The jury last week ruled that the short passage in the two songs was identical.

Perry, who was not in federal court for the damages decision, testified last month that she believed “Dark Horse” was an original work. The song was created by her producers and writers after she was presented with a series of short instrumental passages, the pop star testified.

Her attorney said she would appeal.

“The writers of `Dark Horse’ consider this a travesty of justice,” attorney Christine Lepera told reporters outside the court, City News reported.

“Dark Horse” brought in about $31 million for record label Capitol Records, a unit of Universal Music Group, attorneys for both sides agreed during the trial. Perry earned about $3.2 million.

Flame, 37, from St. Louis, Missouri, released his first album in 2004 and has had several hits on the Billboard gospel and Christian charts, but is little known outside of that genre.

Perry, 34, rose to fame in 2008 with the single “I Kissed a Girl” and went on to become one of the best-selling female pop stars in the world. She was also a judge for three seasons of the TV talent show “American Idol.”