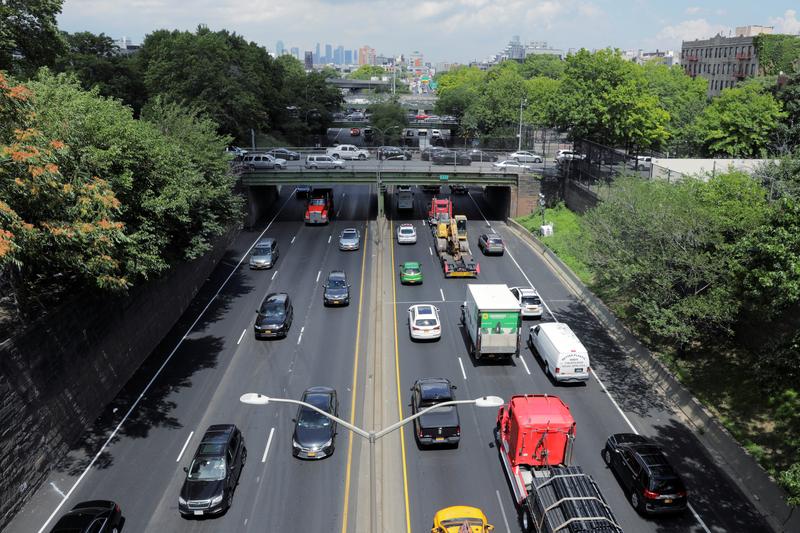 WASHINGTON (Reuters) – A group of 12 states led by California and New York on Friday challenged the Trump administration’s decision to suspend a 2016 Obama administration regulation that more than doubled penalties for automakers that fail to meet fuel efficiency requirements.

Automakers protested the higher penalties, which they said could cost the industry up to $1 billion annually, and the Trump administration finalized the regulatory freeze on July 12. The 12 states, joined by the District of Columbia, filed a petition in the U.S. Court of Appeals for the Second Circuit to reverse the rule released by the National Highway Traffic Safety Administration.