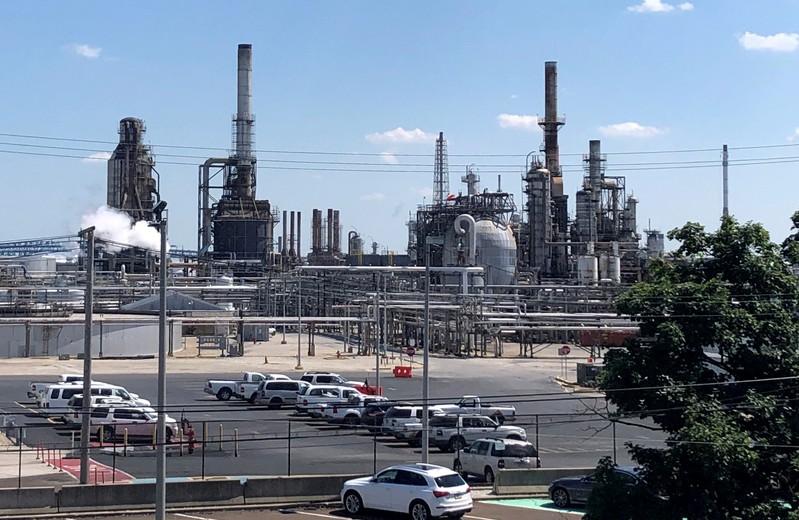 (Reuters) – Philadelphia Energy Solutions was expected to report to government officials on Friday that the toxic chemical hydrofluoric acid may have been released from its refinery in June, when a series of blasts and fire damaged the plant, two sources familiar with the plan said.

It was unclear how much of the chemical might have been released from the Philadelphia refinery or if PES’ report would be made public, the sources said. PES officials were not immediately available for comment.