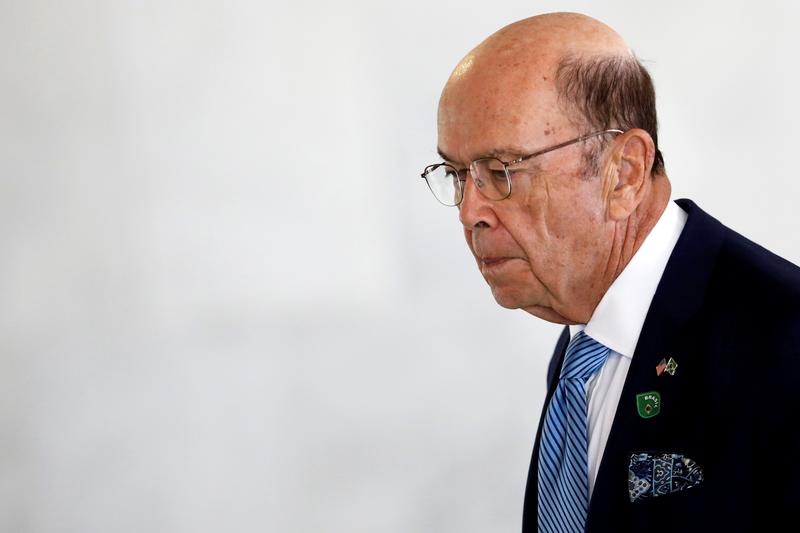 There will be an immediate need for a capital infusion to undo socialism in Venezuela once the internationally recognized government of opposition leader Juan Guaido takes over, Ross said at a meeting on the reconstruction of Venezuela.

In the long term, however, Venezuela has 300 billion barrels of oil, gold and other mineral resources to rebuild its economy, he told the gathering of infrastructure company executives in Brasilia.

Ross said the “terrible” mismanagement of the economy by socialist governments had to be reversed first by boosting private enterprise and investment to later restore sustainable growth with an infusion of capital and management skills in the oil, gas and electricity industries.

Ross led a round-table on Venezuela at a conference organized by CG/LA, a Washington-based corporation dedicated to building world infrastructure markets, attended by companies such as Oracle and Hill International.

Among the issues discussed was how to get money into the South American country to jumpstart a collapsed economy that has been shrinking steadily since 2014.

“Nothing is working properly, not the telephone system, nor the sewer system, nor the bus system. Over 4 million people have fled, including many young professionals,” Ross said, pointing to a brain drain that will have to be repaired.

He said the Venezuelan central bank would need rebuilding because it has been “looted.”