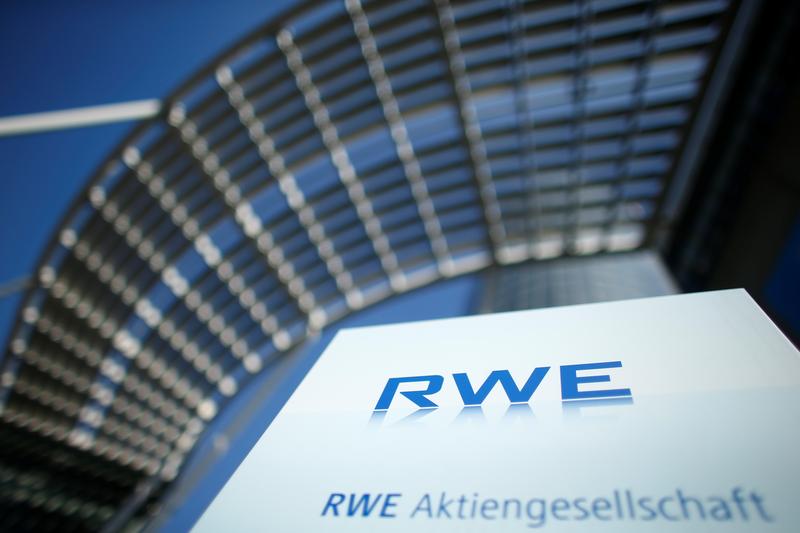 FRANKFURT (Reuters) – RWE (RWEG.DE) on Thursday said it would close its 1.56 gigawatt (GW) Aberthaw B power plant in Wales due to challenging market conditions for coal-fired power capacity in Britain.

Under the plans, Aberthaw Power Station, which directly employs about 170 staff, will be closed on March 31, 2020, nearly 50 years after it started operations. Talks with affected staff would begin right away, RWE said.

Britain plans to phase out all coal-fired power generation by 2025, as part of efforts to cut greenhouse gas emissions by 80 percent compared with 1990 levels in the next three decades. Germany, too, has embarked on a path to wean itself off coal.

“This is a difficult time for everyone at Aberthaw Power Station. However market conditions made this decision necessary,” said Roger Miesen, chief executive of RWE Generation.

RWE said it would transfer Aberthaw Power Station’s existing capacity market agreements for the years 2019/2020 and 2020/2021 to third parties. A small portion will be transferred to other RWE plants.

RWE said that closing Aberthaw B would help it to reduce its CO2 emissions further. The group, one of Europe’s biggest polluters, has cut CO2 emissions from power generation by 60 million tonnes since 2012, or by about a third.