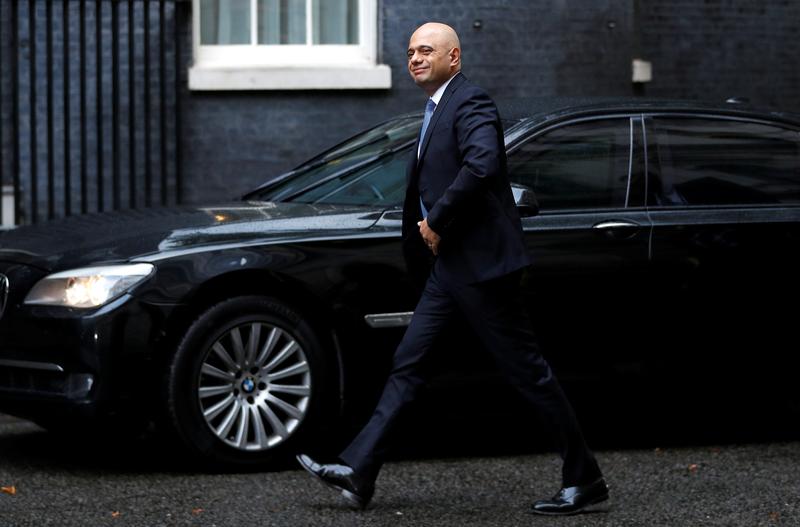 LONDON (Reuters) – The United Kingdom’s economy is strong enough to cope with a no-deal Brexit and while the government wants a better divorce deal it will exit on Oct. 31 without a deal unless the European Union agrees to a better one, finance minister Sajid Javid said.

“Our economy is fundamentally strong, so today we can make many choices,” Javid said. “We can choose to invest in schools, our hospitals, our fantastic police, for example, but we can also prepare to exit the EU and if that means leaving with no deal that is exactly what we are going to do.”

“We have been clear we want to get a deal, but it has to be a different deal, a good deal, one that abolishes this undemocratic backstop, and if we cannot remove that backstop then we have to leave with no deal and we will be ready to do that,” Javid said.