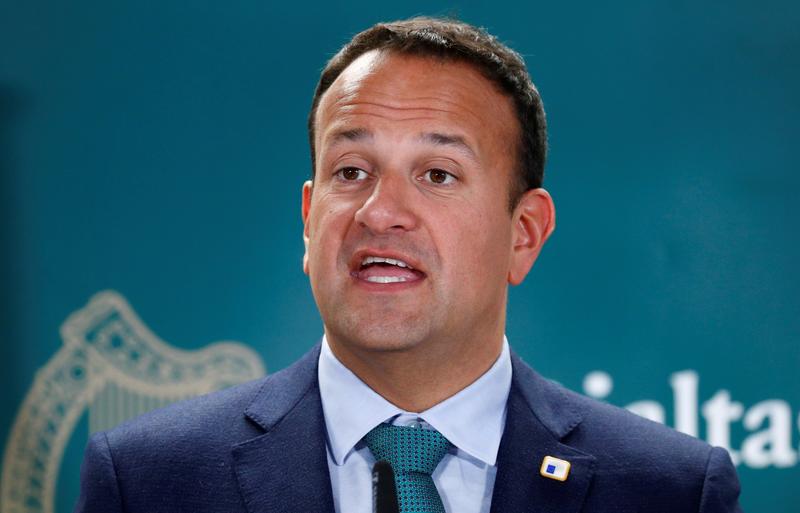 Johnson has indicated that he will not restart Brexit negotiations until the EU agrees to change the “backstop” clause, which Brussels wants to ensure Ireland’s border with Northern Ireland remains open after Britain leaves the bloc.

“I have spoken to the new British prime minister by phone and I invited him to come to Dublin to discuss these matters without any preconditions,” Varadkar told journalists.

“I think we should be afraid of a no-deal Brexit. A no-deal Brexit would have very serious impacts on the economy north and south and in Britain,” Varadkar said.

Varadkar said he had noticed “heightened rhetoric” around Brexit but said it had not come from the Irish government, whose message was “very measured and very consistent.”

Varadkar also said it remained to be seen if Johnson could be seen as impartial in dealing with talks between Irish nationalists and pro-Brexit unionists in Northern Ireland, but that he should be given a chance.

“He has only just started in the job and I think we need to give him a fair wind and a decent chance,” he said.