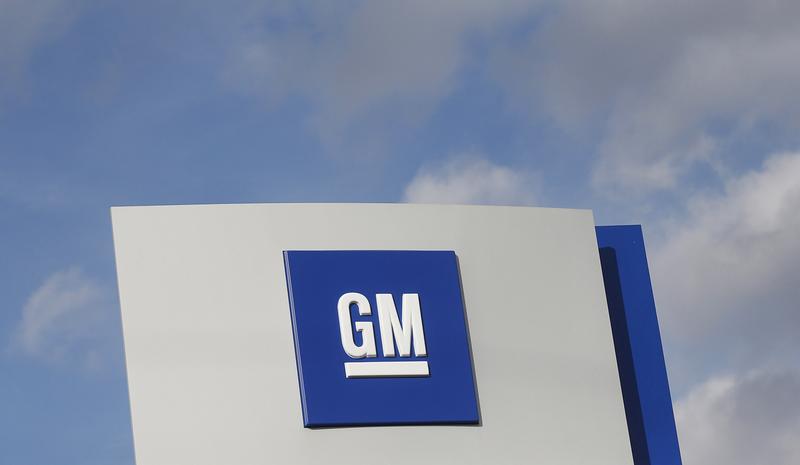 The largest U.S. automaker has come under fierce criticism from Republicans and Democrats alike for months after its November announcement that it would end production at five North American assembly plants and eliminate about 14,700 jobs. It had been bracing for searing attacks when Democrats descended on Detroit for the second round of debates on Tuesday and Wednesday.

GM even sent out fact sheets to reporters touting the company’s U.S. employment and its $23 billion in investments in U.S. facilities since 2009.

And on Tuesday, Democratic National Committee chairman Tom Perez held a news conference outside GM’s Warren transmission plant just north of Detroit that is ending operations on Thursday “to highlight Trump’s “broken promises.” In October 2016, Trump came to Warren and said: “If I’m elected, you won’t lose one plant. … You’re going to have jobs again.”

But the automaker was hardly mentioned and largely avoided most direct criticism.

Not one candidate mentioned GM by name on the first night, even as a moderator specifically asked South Bend, Indiana, Mayor Pete Buttigieg about GM’s job cuts and what his plan was for retraining workers.

He answered that beyond job training, workers in gig economy jobs should be allowed to “unionize, because a gig is a job and a worker is a worker.”

Julian Castro, a former San Antonio mayor and top U.S. housing official, on Wednesday noted GM’s job cuts as an example of the economic uncertainty facing the country, but stopped short of leveling more direct criticism at the automaker.

“Go and just ask the folks that just received notice that they are going to get laid off by General Motors, or ask the many folks who are sleeping on the streets in big cities and small towns across the United States, or ask fast-food workers that I joined a couple of weeks ago that are working for minimum wage and can’t provide for their families or pay the rent,” Castro said.

And when former Vice President Joe Biden brought up GM, it was not about the job reductions but to remind the voters in Michigan of the 2009 GM bailout under the administration of then-President Barack Obama, to whom he served as No. 2 for eight years.

“I was part of the organization — and within our administration — that pushed bailing General Motors out, saving tens of thousands of jobs here in this state,” Biden said on Wednesday, the second night of back-to-back debates.

At times the candidates referenced job losses in the auto sector or manufacturing jobs that have disappeared because of automation but mostly skipped direct references to GM, whose headquarters is a few blocks from where the debates were held.”If you go to a factory here in Michigan, you will not find wall-to-wall immigrants; you will find wall-to-wall robots and machines,” said entrepreneur and philanthropist Andrew Yang. According to government data, U.S. and foreign auto manufacturers have added about 25,000 U.S. jobs since the start of 2017.

For its part, GM said in the fact sheet distributed to reporters that it is adding more than 2,000 additional jobs at other U.S. plants and offered jobs at other factories to nearly all the hourly workers at plants ending production — though it did not extend those offers to thousands of salaried workers who lost their jobs.

Reporting by David Shepardson in Washington; editing by Soyoung Kim and Jonathan Oatis