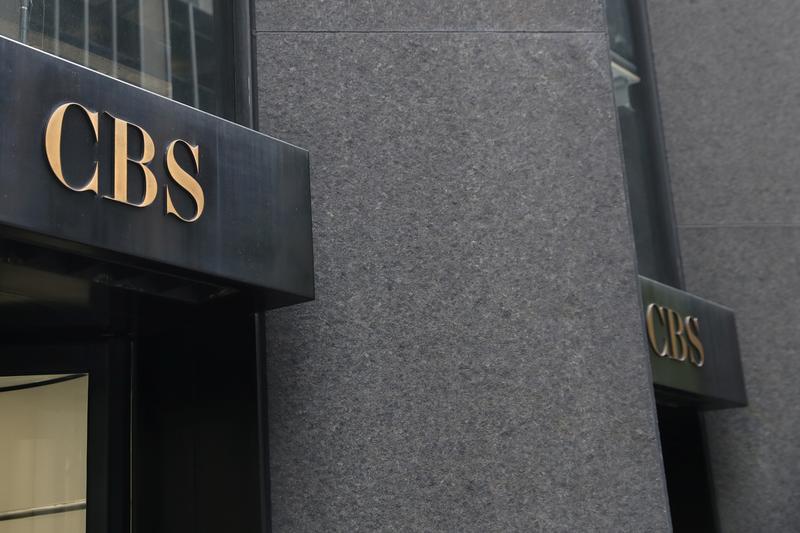 (Reuters) – The four major U.S. television networks on Wednesday sued a non-profit group backed by AT&T Inc that streams TV channels over the internet for free without permission.

Major broadcasters traditionally charge cable and satellite pay television providers like AT&T and Dish a fee to distribute their content. But by giving viewers that content for free, the free service, Locast, is threatening these fees.

The lawsuit comes as disputes over renewing carriage deals have led to channels being pulled off the air.

“Locast has been operating for more than a year and a half, and no broadcaster has filed until now,” said David Hosp, an attorney at Orrick Herrington & Sutcliffe LLP, representing Goodfriend. Hosp said the group’s non-profit status and the fact that it was not charging for the service put it on “sound legal footing.”

Broadcasters disagreed. “Locast is not the Robin Hood of television; instead, Locast’s founding, funding, and operations reveal its decidedly commercial purposes,” according to the lawsuit.

Goodfriend, a lawyer who also worked for the Clinton administration and the Federal Communications Commission, launched Locast in early 2018 in New York City, and the service now covers 30% of U.S. TV households, including the nine largest markets.

The case draws parallels to Aereo Inc, a startup launched by Barry Diller in 2012 that streamed broadcast TV signals to subscribers for $1 a day or $80 per year. Like Locast, Aereo did not pay the broadcasters for the retransmission.

Aereo was sued in 2012 by numerous broadcasters. The case went to the U.S. Supreme Court, which ruled the next year that Aereo violated copyright law, making it illegal. Aereo ceased operations.

Locast has become a third party in the often contentious relationship between broadcasters and distributors. In June AT&T, which is currently in a contract dispute with both CBS and Nexstar, announced it was donating $500,000 to SFCNY. On May 30 AT&T added the Locast app to its DirecTV and U-verse receivers.