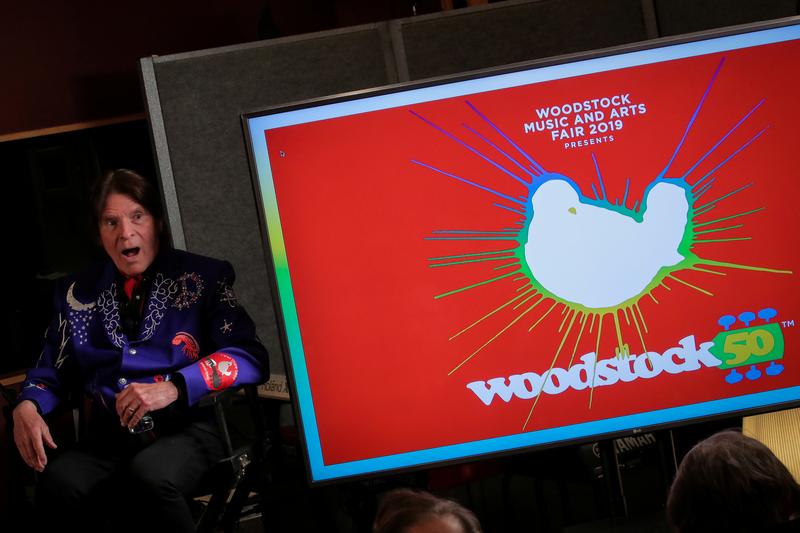 LOS ANGELES (Reuters) – The troubled Woodstock 50 anniversary music festival, which had been planned for August, has been officially canceled, organizers said on Wednesday.

“Woodstock 50 today announced that the three-day festival to celebrate its 50th anniversary has been canceled,” the organizers said in a statement.

“We are saddened that a series of unforeseen setbacks has made it impossible to put on the festival we imagined with the great lineup we had booked and the social engagement we were anticipating,” said Michael Lang, co-founder of the Woodstock Music and Arts Festival.

The festival, meant to mark the 50th anniversary of the famed 1969 celebration of peace and music, was planned for Aug. 16-18.

The cancellation was widely expected after a troubled five months in which organizers were turned down at two proposed sites in upstate New York, lost funding and headliners including rapper Jay-Z and pop star Miley Cyrus pulled out.