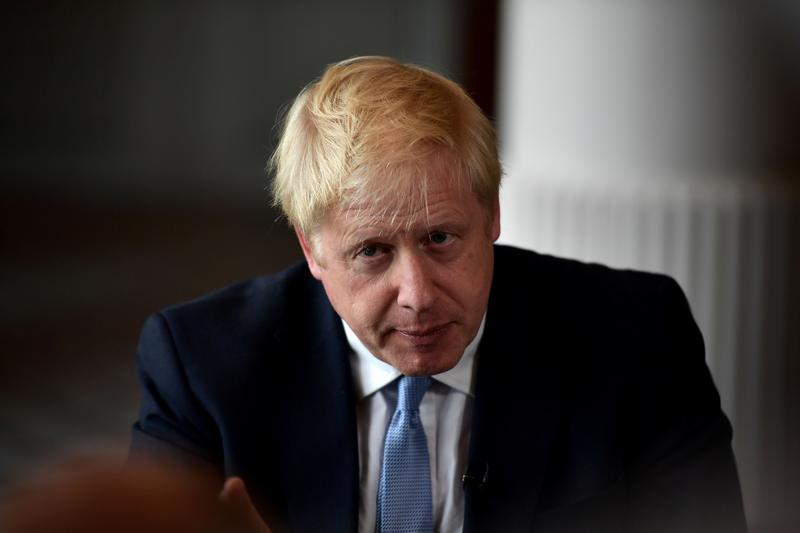 LONDON (Reuters) – British Prime Minister Boris Johnson told Northern Irish parties on Wednesday he would stand by the government’s commitment to the Irish peace agreement and a pledge not to return to a hard border whatever the result of Brexit, a spokeswoman said.

“The discussions also included Brexit, where the prime minister made clear that the UK would be leaving the EU on October 31st come what may, and restated his intention to do so with a deal,” the spokeswoman said in a statement.

“He said that in all scenarios, the government is steadfast in its commitment to the Belfast-Good Friday Agreement and that in no circumstances would there be physical checks or infrastructure on the border.”