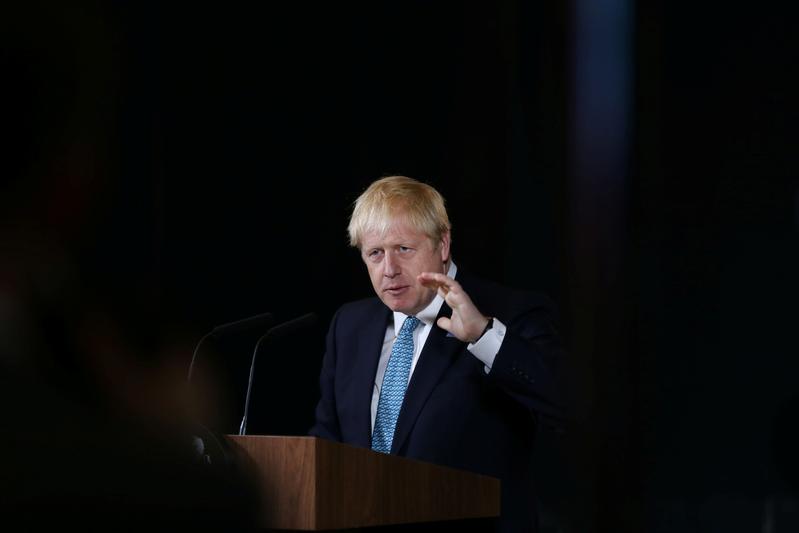 Britain’s Prime Minister Boris Johnson gestures during a speech on domestic priorities at the Science and Industry Museum in Manchester, Britain July 27, 2019. Lorne Campbell/Pool via REUTERS

LONDON (Reuters) – British Prime Minister Boris Johnson said on Wednesday his priority was to try to restore the power-sharing government in Northern Ireland on a visit when he will meet local parties.

“It’s great to be here in Northern Ireland and clearly the people of Northern Ireland have been without a government, without Stormont for two years and six months so my prime focus this morning is to do everything I can to help that get up and running again,” Johnson told journalists, adding that he expected Brexit would also come up in talks.