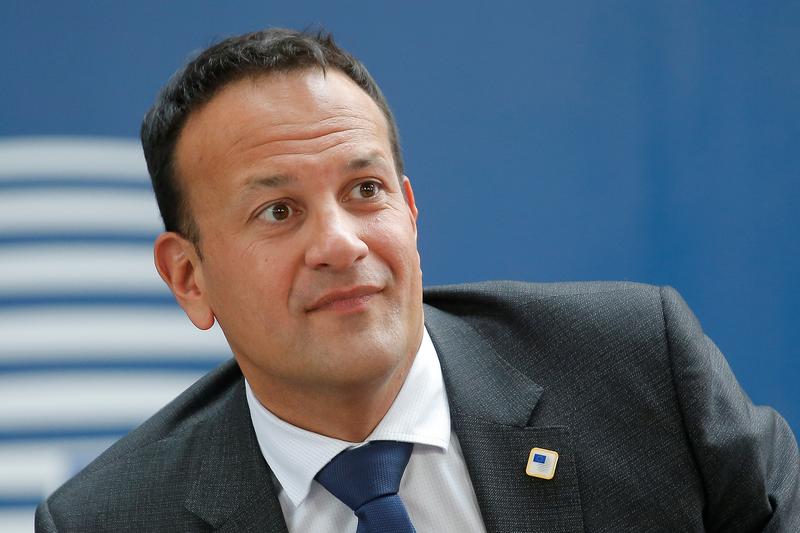 DUBLIN (Reuters) – Ireland is not going to be bullied in talks over Britain’s withdrawal from the European Union, Irish Prime Minister Leo Varadkar said in an interview published on Wednesday.

A disagreement between London and Dublin over plans for the Irish border have become the most contentious issue in negotiations with the EU over a divorce deal.

New British Prime Minister Boris Johnson has called for Ireland to scrap the border “backstop” clause in the deal negotiated under his predecessor Theresa May.

“Ireland isn’t going to be bullied on this issue and as a government and as a country, I think we are going to stick by our position,” Varadkar said in an interview with the Irish Daily Mirror newspaper.

Varadkar said Ireland had “total support” from other EU countries on the backstop, designed as an insurance policy to prevent border controls between EU-member Ireland and British-ruled Northern Ireland but which Johnson says will keep Britain tied to EU customs rules.

Varadkar said his first phone call with Johnson on Tuesday “went reasonably well” and said he did not consider it a snub that the call came six days after his appointment.