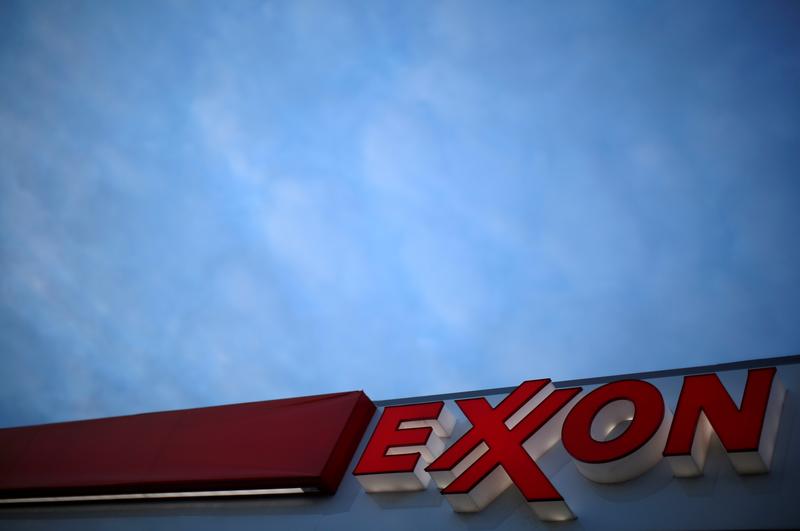 FILE PHOTO: An Exxon sign is seen at a gas station in the Chicago suburb of Norridge, Illinois, U.S., October 27, 2016. REUTERS/Jim Young/File Photo

HOUSTON (Reuters) – Thirty-seven workers were being treated on Wednesday for “minor” burns and injuries after a fire broke out at Exxon Mobil Corp’s Baytown, Texas, olefins facility, plant manager Jason Duncan said at a press conference.

None of the workers had to be hospitalized, and the fire has been isolated and contained, Duncan said. Duncan declined to comment on the fire’s impact to production at Exxon’s 560,000 barrels per day oil refinery in the Baytown complex.

Reporting by Collin Eaton in Houston and Erwin Seba in Baytown; Editing by Marguerita Choy